Mockery is the Best Medicine for Drug Pushers, by Eric Peters

The fragile, arrogant, mediocrities that populate governments don’t much like being mocked. From Eric Peters at ericpetersautos.com: 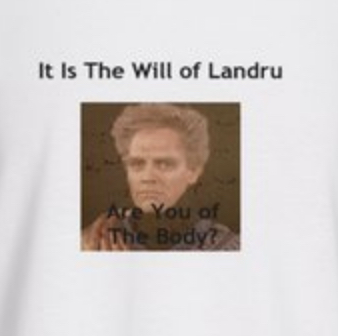 You have probably heard the term, drug pusher – most often used in the context of the generations-long “war” – as assaults upon human liberty are always styled – on some arbitrarily defined “drugs.” Which definition never includes the drug, alcohol – probably because it is liked by too many of those who wage war upon human liberty, such as the armed government workers who wage the “war” and the robed archons styled “judges” who punish the POWS taken in by the AGWs for harms they didn’t cause.

Anyhow, the interesting thing is the inversion. Has a “pusher” ever shown up at your door to peddle his “drugs”? 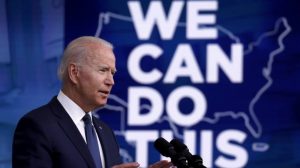 It takes the government to do that – and with the effrontery of legalism. The nauseating bray of “we’re here to help you.” The “hesitant” needing guidance – schooling regarding what’s good for them.  Because they are too stupid to know any better.

We are presented with the prospect of drug-pushers actually pushing their drugs – showing up at our homes, rapping insistently on our doors. They are the street-level dealers of a cartel that makes the fictional Tony Montana from Scarface seem like a street-corner organ-grinder in comparison. And it is revelatory to recall that so-called “drug pushers” like Tony Montana didn’t knock on your door – unless of course you owed him money. They didn’t push anything. If you wanted what Tony was selling you approached him. And you were free to buy what he was offering. 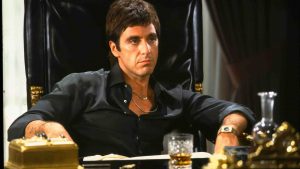 Federal drug pushers come to you, unbidden and unwanted. They wheedle and peddle and cajole. They want your children to take their drugs. The dealer they are working for – the pharmaceutical cartels – is incredibly pushy and wants very much to arrange it so that everyone is forced to inject the drugs they are pushing.

But how to deal with these pushers, when they show up at your home?