How Government Reduced the Range of Your Non-Electric Car, by Eric Peters

One way to make something look better is to cripple its competition. From Eric Peters at ericpetersautos.com: 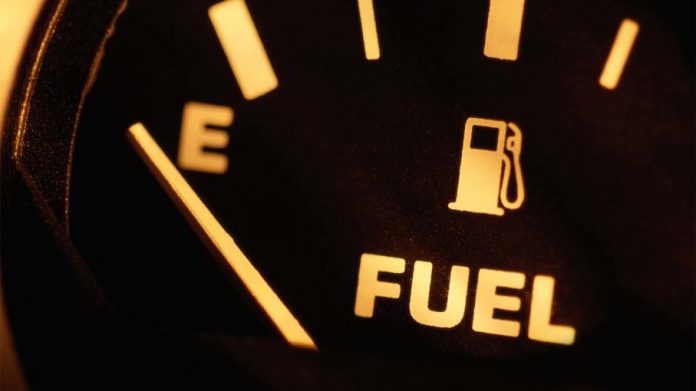 Most any new or late-model  non-electric car can go about 350-400 miles on the highway, on a full tank of gas. This is still significantly farther than most electric cars can travel on a full charge – and the gas-powered car can be ready for another 350-400 miles in just a few minutes, while the electric car will be moored to a “fast” charger for at least 30 minutes – assuming you get there first and don’t have to wait at least 30 minutes for the car ahead of you to “fast” charge.” 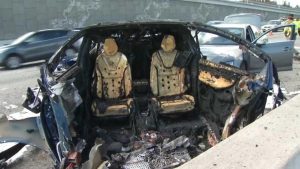 And hope it’s not a fiery charge.

But if today’s cars carried more gas, they’d be able to go much farther – and without the bother (or the burn).

Most only carry 12-16 gallons, even V8-powered performance cars like the current Ford Mustang GT. Its 16 gallon tank – which would appropriate for an economy car – serves to reduce its highway range to 449.5 miles. That still gets you much farther down the road than you could travel in even the “longest range” electric cars, like a Tesla equipped with its optional (and costs-you-several-thousand-dollars-more) higher-capacity battery pack, which increase the car’s maximum range to 353 miles (but does nothing to reduce the wait – or the risk of a fire).

Most “gas hogs” can go farther – more cheaply and easily – than any energy hog electric car. They could go a lot farther, too – because unlike electric cars, it would be easy and cheap to increase their range – by the simple expedient of increasing the size of their tanks

3 responses to “How Government Reduced the Range of Your Non-Electric Car, by Eric Peters”