What US Defeat in Afghanistan Means for China, by Alfred W. McCoy

The US government will not bounce back on the world stage as it did after Vietnam. From Alfred W. McCoy at consortiumnews.com:

For the implications of U.S. global power, the collapse of Kabul was incomparably worse than the fall of Saigon, writes Alfred W. McCoy. 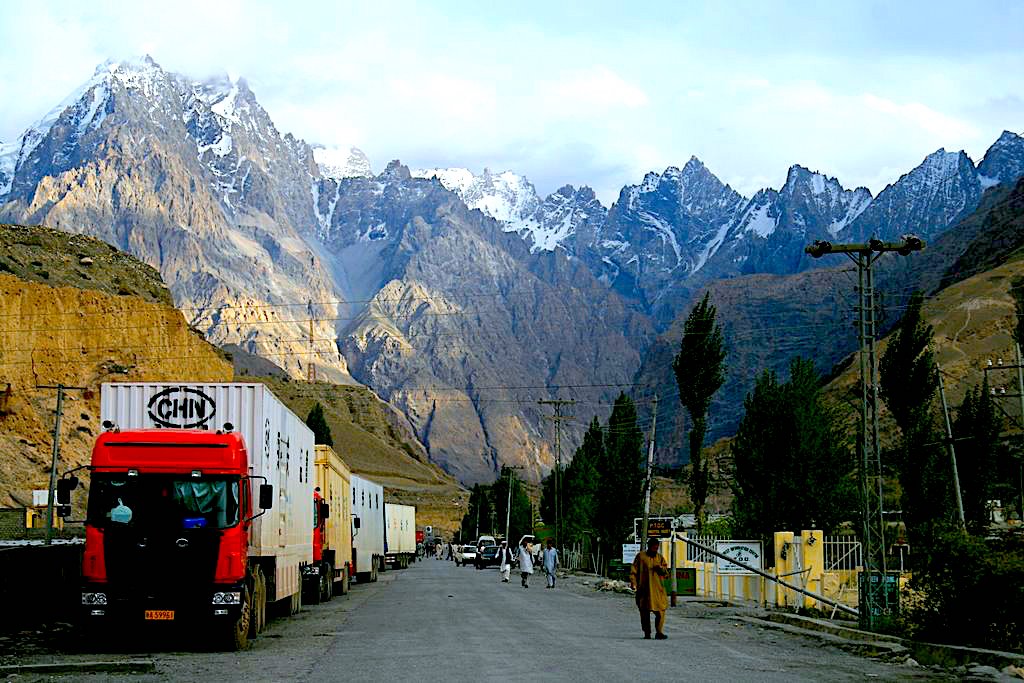 The collapse of the American project in Afghanistan may fade fast from the news in the U.S., but don’t be fooled. It couldn’t be more significant in ways few in the country can even begin to grasp.

“Remember, this is not Saigon,” Secretary of State Antony Blinken told a television audience on Aug. 15, the day the Taliban swept into the Afghan capital, pausing to pose for photos in the grandly gilded presidential palace. He was dutifully echoing his boss, President Joe Biden, who had earlier rejected any comparison with the fall of the South Vietnamese capital, Saigon, in 1975, insisting that “there’s going to be no circumstance where you see people being lifted off the roof of an embassy of the United States from Afghanistan. It is not at all comparable.”

Both were right, but not in the ways they intended. Indeed, the collapse of Kabul was not comparable. It was worse, incomparably so. And its implications for the future of U.S. global power are far more serious than the loss of Saigon.

On the surface, similarities abound. In both South Vietnam and Afghanistan, Washington spent 20 years and countless billions of dollars building up massive, conventional armies, convinced that they could hold off the enemy for a decent interval after the U.S. departure. But presidents Nguyen Van Thieu of South Vietnam and Ashraf Ghani of Afghanistan both proved to be incompetent leaders who never had a chance of retaining power without continued fulsome American backing.

Amid a massive North Vietnamese offensive in the spring of 1975, President Thieu panicked and ordered his army to abandon the northern half of the country, a decision that precipitated Saigon’s fall just six weeks later. As the Taliban swept across the countryside this summer, President Ghani retreated into a fog of denial, insisting his troops defend every remote, rural district, allowing the Taliban to springboard from seizing provincial capitals to capturing Kabul in just 10 days.

With the enemy at the gates, President Thieu filled his suitcases with clinking gold bars for his flight into exile, while President Ghani (according to Russian reports) snuck off to the airport in a cavalcade of cars loaded with cash. As enemy forces entered Saigon and Kabul, helicopters ferried American officials from the U.S. embassy to safety, even as surrounding city streets swarmed with panicked local citizens desperate to board departing flights.