The Manufacture of Decline, by Patrick Lawrence

Ignoring or suppressing the truth ultimately works against those who do it. The same is true of nations and their governments. From Patrick Lawrence at consortiumnews.com:

Americans suffer the same disabilities as the Europeans of 1919: They cannot think. They cannot speak plainly among themselves. 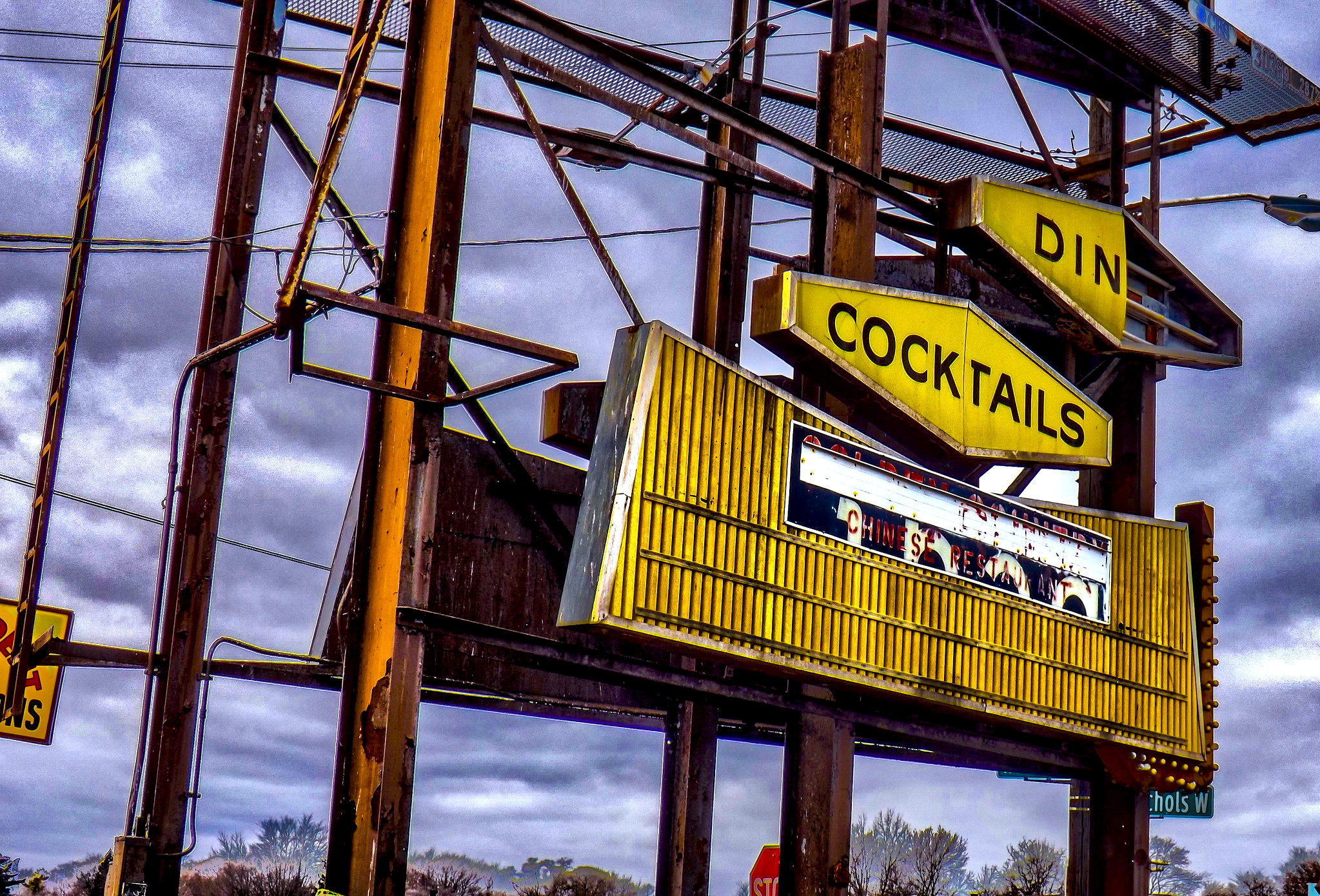 We modern civilizations have learned to recognize that we are mortal like the others. We had heard tell of whole worlds vanished, of empires foundered … sunk to the inexplorable depths of the centuries with their gods and laws, their academies and their pure and applied sciences, their grammars, dictionaries, classics … their critics and the critics of their critics…. We could not count them. But these wrecks, after all, were of no concern of ours.”

That is Paul Valéry, the modernist poet, essayist and Academician, writing in April 1919. The Great War was but a few months over. Europe understood, if subliminally at that moment, that the world order of which it had been the center had shattered like glass. Or — better put — that Europe had shattered it.

“Everything came to Europe, and from Europe everything has come. Or almost everything,” Valéry wrote. “Now, the present situation permits of this capital question: Will Europe retain its leadership in all activities? Will Europe become what she is in reality: that is, a little cape of the Asiatic continent?” [Emphasis the author’s.]

Valéry was less interested in Europe’s wrecked landscapes and its blown-to-bits economy than he was in what had happened to European minds and spirits — how people thought and felt. Europe’s best brains had just wasted themselves “finding a way to remove barbed wire, baffle the submarines, or paralyze the flight of aeroplanes.”

Then, the war over, Europe no longer knew how to think. Europeans could not speak among themselves of their abruptly arrived new circumstances. People retreated into the classics of European culture and took to repeating the old verities as to the Continent’s ancient greatness. Valéry called the essay I quote “The Intellectual Crisis.” Its topic was “the disorder of our mental Europe.”

2 responses to “The Manufacture of Decline, by Patrick Lawrence”