Kyle Rittenhouse may want to lay low for a good long while. From George Parry at knowledgeisgood.net: 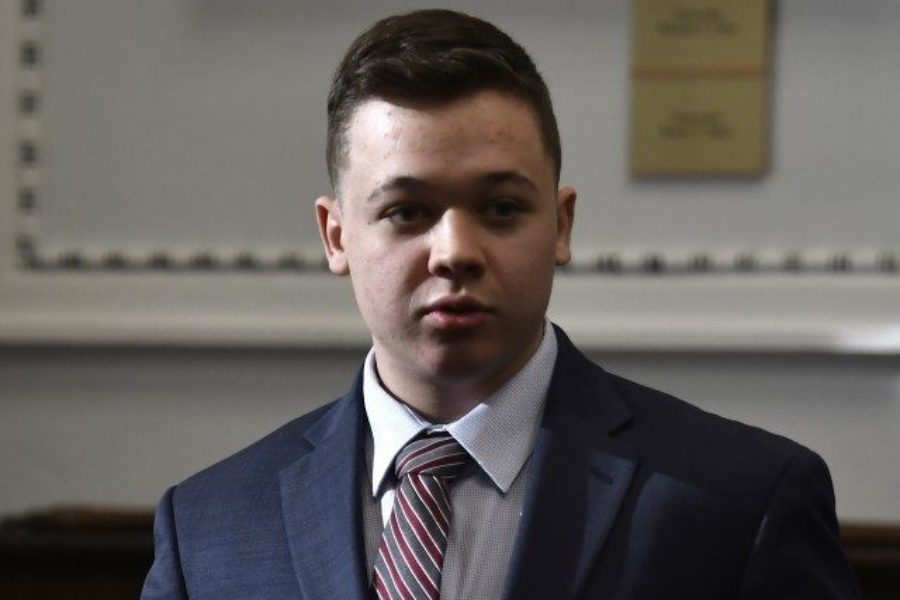 Yesterday The American Spectator published my article about the legal peril confronting Kyle Rittenhouse in the aftermath of his acquittal. In it, I recommended that Rittenhouse keep his mouth shut, stay out of the public spotlight, and prepare for legal challenges to come.

Nevertheless, he did a lengthy interview with Tucker Carlson which you can view by clicking on this picture:

Not guilty on all counts. That was the verdict by a courageous Kenosha, Wisconsin, jury in the unwarranted prosecution of Kyle Rittenhouse.

It had been obvious from the beginning to non-deranged and fair-minded persons who had viewed the widely broadcast video evidence that Rittenhouse had shot his three assailants in self-defense. The prosecution’s decision to charge him with murder and assault was mystifying. At least until we got a look at the bizarre, inept, and straw-grasping performance by the desperate, flop-sweating prosecutors sent into the courtroom to convict Rittenhouse. They appeared to be social justice warriors with law degrees and a tenuous grasp of reality who were on a mission to win at all costs — evidence be damned.

Well, speaking as one old prosecutor to a couple of shave tails, I hope you boys learned a lesson. Torturing facts and trying to pull fast ones on the defense gets you only so far before reality and common sense take over and bite you in the derriere.

Once again, a baseless and largely fictitious media narrative disintegrated when it collided with the facts of the case. Nevertheless, given the threats of violence if Rittenhouse was acquitted, he was at grave risk of conviction right up until the jury spoke.

For now, the young man is free of criminal charges, but, legally speaking, where does he go from here?

Let’s start with the state charges of which he has just been acquitted. Some benighted leftist die-hards are demanding that the prosecution appeal the jury’s verdict. But, under our laws, there is no appeal from an acquittal. Period. The state case is over.

But what about double jeopardy? Does the acquittal in state court preclude our woke Justice Department — under the fearless leadership of Attorney General Merrick (“The Hammer of the PTA”) Garland — from bringing federal charges? It does not. Under our system of dual sovereignties, an acquittal in state court does not bar federal charges arising out of the same facts. For example, when the police were acquitted in state court for beating Rodney King, they were subsequently convicted in federal court for violating his civil rights. Same beating, different courts, and different legal results.