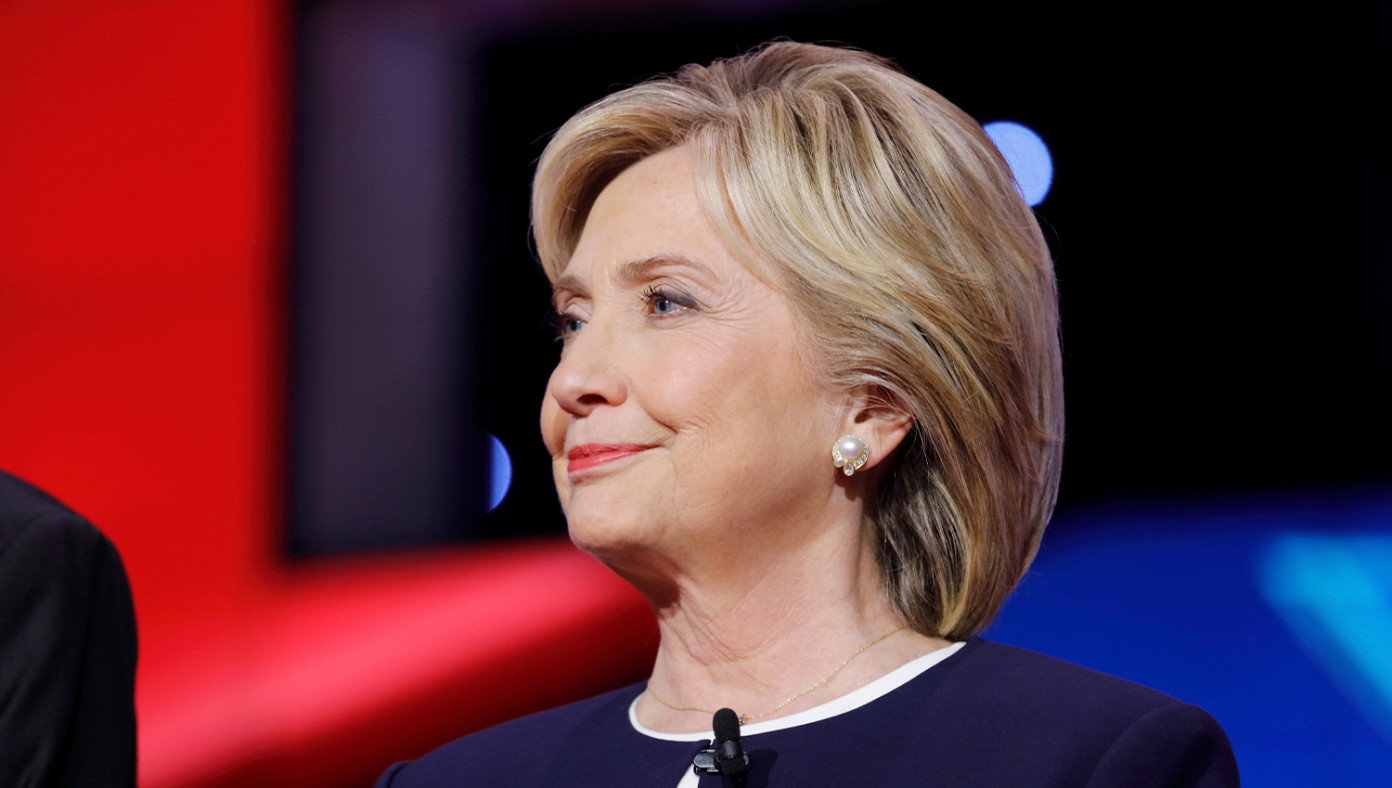 WASHINGTON, DC—The beltway was buzzing this week as rumors spread that Hillary Clinton was seriously considering another humiliating loss in the 2024 presidential election.

As a former First Lady, Senator, Secretary of State, and person who absolutely had nothing to do with the death of Vince Foster, Mrs. Clinton is still considered one of the leading lights among top Democrats, with approval ratings above even the sitting senile President and embarrassingly unqualified Vice President whom everybody hates.

ITT Tech Political Science Professor Glenn Measure commented, “Again and again, public opinion polls show that vast majorities of people would choose Hillary Clinton as the person they would most want to see the Presidency dangled in front of, only to have it yanked away in the most painful and humiliating way possible.”

This entry was posted in Humor, Politics and tagged Hillary Clinton. Bookmark the permalink.