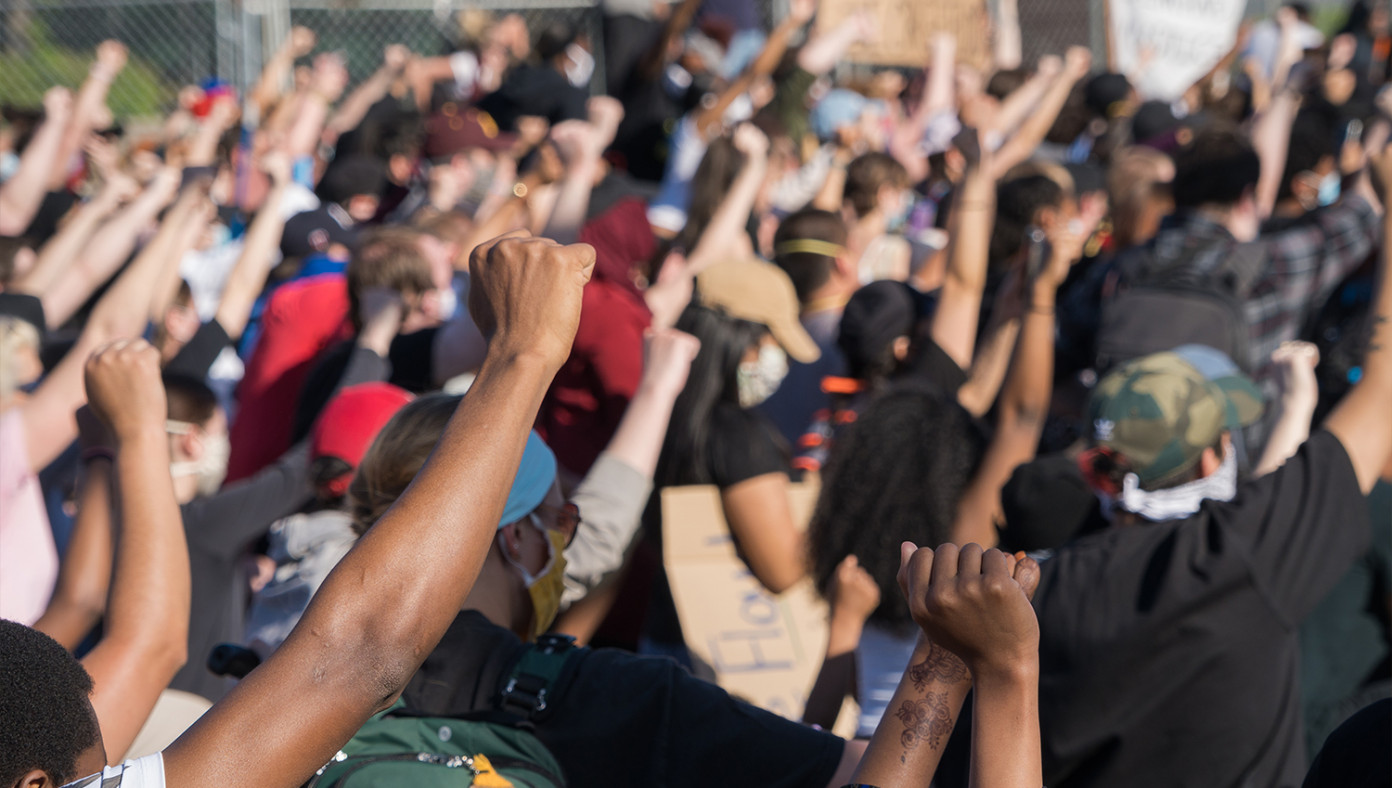 WASHINGTON, D.C.—It’s been a terrible time for the Left in America. Wokeness is a slur, and President Joe Biden’s approval rating has plummeted, with his agenda crashing and burning and few Americans upset about it. Furthermore, Republicans have soared in popularity in the backlash. All of this has made the left start to wonder if their policy of the complete and utter destruction of the United States of America isn’t popular.

“I just don’t get it,” said left-wing activist Jerrell Lomax. “Maybe we didn’t explain well enough how great it is to divide everyone by race, tear down all the traditional social structures, and pay $5 or more for a gallon of gas. It’s almost as if people don’t even like our ideas.”

“As Democrats, we’ve always hated America and the people who live there,” said political consultant Long Bergman. “I guess we just assumed most Americans agreed with us, but it’s like most people actually like this country and don’t want to see it destroyed.”

President Biden was one of those most surprised by the turn of events and the reaction to his agenda. “I don’t know what’s going on, and I’m very tired,” he told reporters. “Has anyone seen my meds?”

This entry was posted in Humor, Politics and tagged Leftists. Bookmark the permalink.