US Foreign Policy Is a Cruel Sport, by Diana Johnstone

The U.S. has been fighting war by other means with Russia for a long time. From Diana Johnstone at consortiumnews.com:

Bear baiting was long ago banned as inhumane. Yet today, a version is being practiced every day against whole nations on a gigantic international scale. 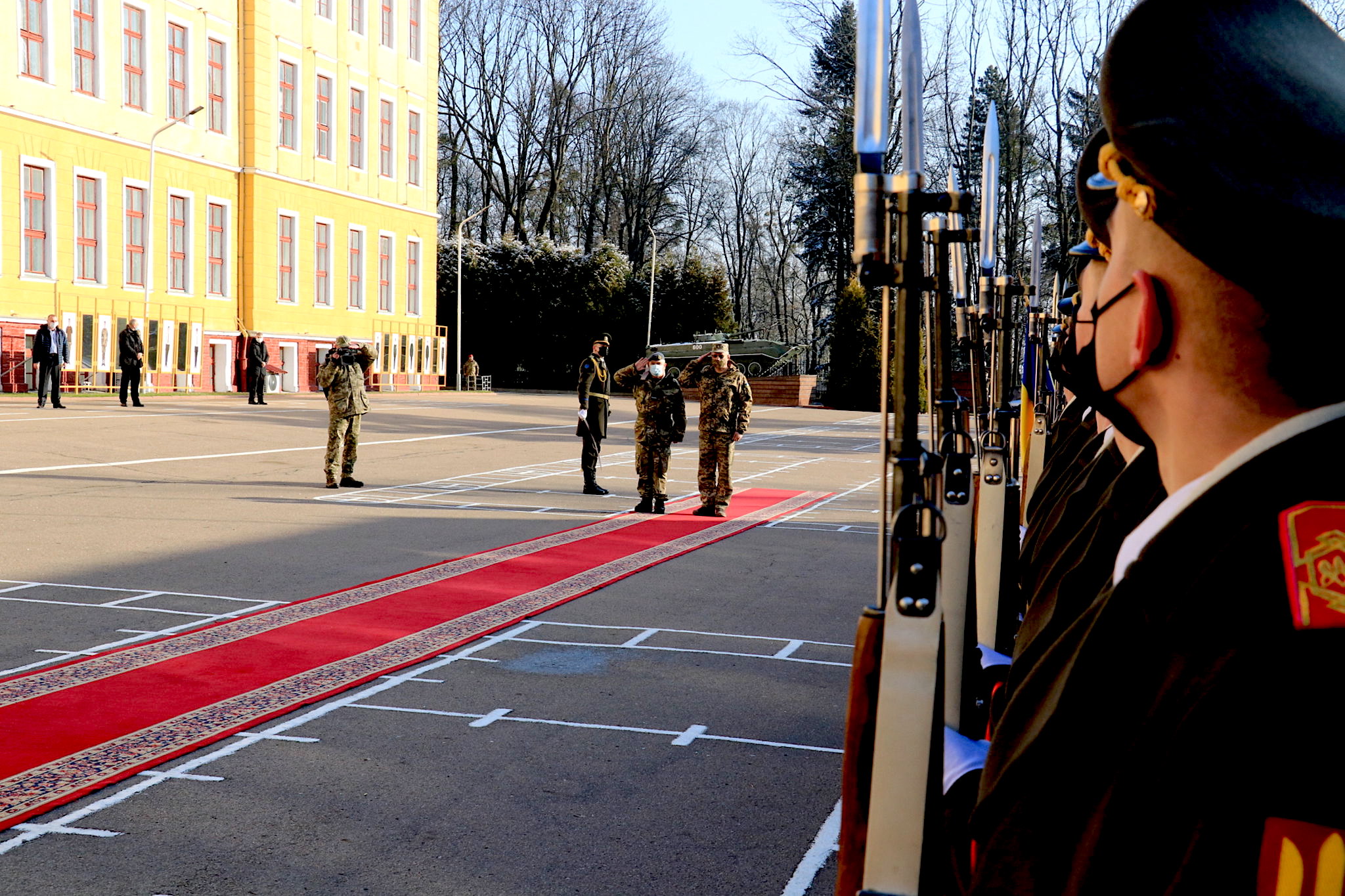 In the time of the first Queen Elizabeth, British royal circles enjoyed watching fierce dogs torment a captive bear for the fun of it.  The bear had done no harm to anyone, but the dogs were trained to provoke the imprisoned beast and goad it into fighting back.  Blood flowing from the excited animals delighted the spectators.

This cruel practice has long since been banned as inhumane.

And yet today, a version of bear baiting is being practiced every day against whole nations on a gigantic international scale.  It is called United States foreign policy. It has become the regular practice of the absurd international sports club called NATO.

United States leaders, secure in their arrogance as “the indispensable nation,” have no more respect for other countries than the Elizabethans had for the animals they tormented. The list is long of targets of U.S. bear baiting, but Russia stands out as prime example of constant harassment.  And this is no accident.  The baiting is deliberately and elaborately planned.

As evidence, I call attention to a 2019 report by the RAND corporation to the U.S. Army chief of staff entitled “Extending Russia.” Actually, the RAND study itself is fairly cautious in its recommendations and warns that many perfidious tricks might not work.  However, I consider the very existence of this report scandalous, not so much for its content as for the fact that this is what the Pentagon pays its top intellectuals to do: figure out ways to lure other nations into troubles U.S. leaders hope to exploit.

The official U.S. line is that the Kremlin threatens Europe by its aggressive expansionism, but when the strategists talk among themselves the story is very different.  Their goal is to use sanctions, propaganda and other measures to provokeRussia into taking the very sort of negative measures (“over-extension”) that the U.S. can exploit to Russia’s detriment.