Is Putin banking on Europe breaking from the U.S. on the resumption of the Cold War? From Scott Ritter at consortiumnews.com:

Scott Ritter says the Russian president is working from a 2007 playbook, when he warned European leaders of the need for a new security framework to replace the system built by the U.S. and NATO. 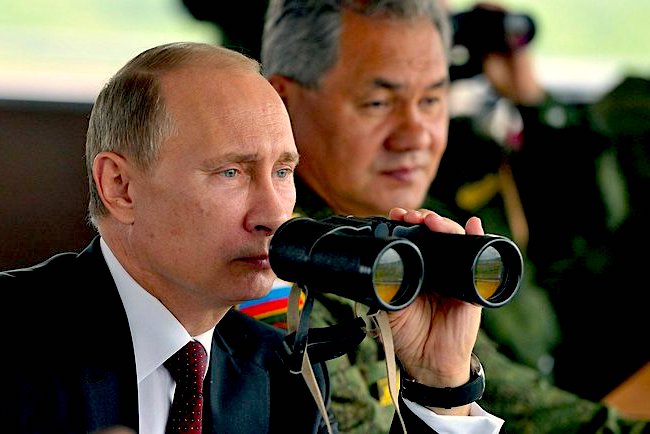 As the Russian invasion of Ukraine goes on, the world wonders what the reason was behind such a precipitous act. The pro-Ukraine crowd has put forth a narrative constructed around the self-supporting themes of irrationality on the part of a Russian president, Vladimir Putin, and his post-Cold War fantasies of resurrecting the former Soviet Union.

This narrative ignores that, far from acting on a whim, the Russian president is working from a playbook that he initiated as far back as 2007, when he addressed the Munich Security Conference and warned the assembled leadership of Europe of the need for a new security framework to replace existing unitary system currently in place, built as it was around a trans-Atlantic alliance (NATO) led by the United States.

Moreover, far from seeking the reconstitution of the former Soviet Union, Putin is simply pursuing a post-Cold War system which protects the interests and security of the Russian people, including those who, through no fault of their own, found themselves residing outside the borders of Russia following the collapse of the Soviet Union.

2 responses to “Putin: Crazy Like a Fox, by Scott Ritter”