More Americans are concerned about a putative tyrant—Putin—who is not tyrannizing them than they are about their own government, which is assuredly tyrannizing them. From Eric Peters at ericpeters.com: 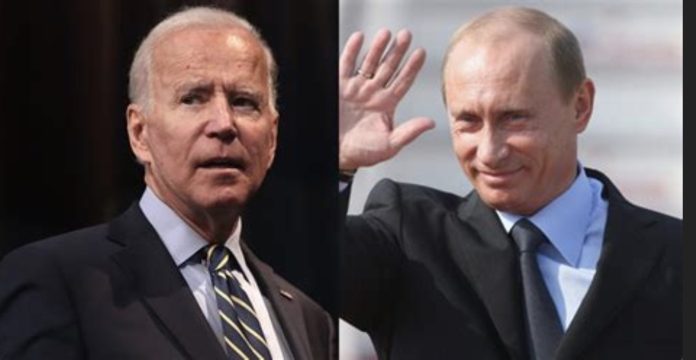 Why, exactly is Putin Bad! – and Ukraine Good?

I mean, other than because CNN says so. As CNN said so about “masks” (and “vaccines”) good – and those who questioned either being very bad, indeed?

It’s very odd – but very familiar – that so many Americans are worked up about Ukraine, a country most of these Americans probably couldn’t have identified on a map without help a month or so ago. Now it’s something they obsess about at least as much as they obsessed about the cases! the cases! – which CNN no longer urges them to be obsessed about.

Instead, they  are piously careful to properly spell and pronounce Keeeeeeeeeeeeeeeev – the new spelling of what had been “Kiev” until about a month ago. Of a piece with the prior virtue-signaling one has gotten used to when a TeeVee “reporter” whose native language is English goes out of their way to enunciate Chilll-lay (rather than Chile).