From now on there will always be a pandemic and governments will use each one to increase their power at the expense of the people. From Eric Peters at ericpetersautos.com: 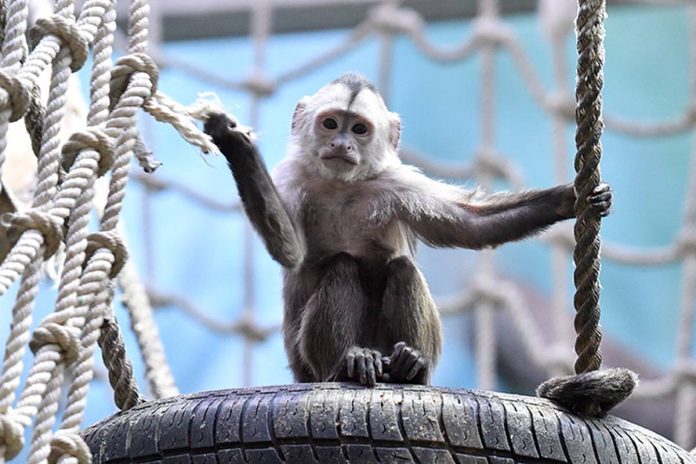 That’s probably next – after Monkey Pox, which is shaping up to be the next excuse for re-opening the World Hospital, in which we’re all to be admitted as involuntary patients.

The pox – which will be on us – is said to have been spreading among us. Sweden’s gesundheitsfuhrers have already declared it a “danger to public health” that could “justify new restrictions.” Belgium just announced actual restrictions – including a “mandatory” (that word, again) 21-day quarantine for those suspected of being Monkey Poxxers. And the World Health Organization – which seeks to “organize” the world using assertions about sickness as its justification for doing just that  – has called an “emergency meeting” about the pox.

We can safely assume what comes next.