Hillary Clinton’s and her campaign’s fingerprints are all over the Trump-Russia collusion fabrication but the man charged with investigating it never thought to interview her campaign manager? From Sundance at theconservativetreehouse.com: 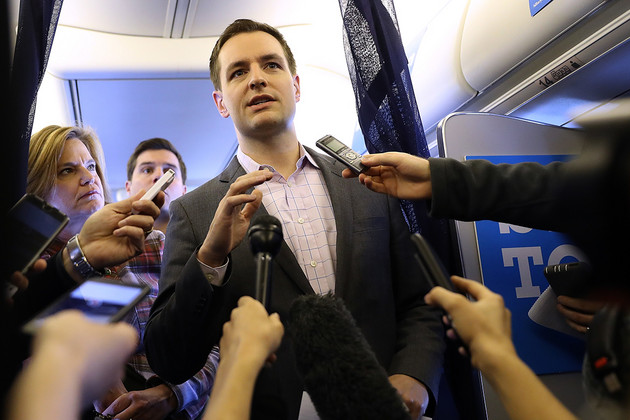 The Clinton hoax is the key takeaway within the testimony of Clinton campaign manager Robby Mook, during the Sussman trial.  Of course, every intellectually honest person who watched events unfold already knew that.  However, the DC politicians, institutions of the DOJ and FBI, and the entire corporate media world have been pretending not to know the truth for almost six years.  Now they are in a pretending pickle.

Mr. Mook was legally forced to put the truth into the official record, ironically because the Clinton lawyers needed him to in order to save themselves.  A stunned Jonathan Turley writes about the revelation HERE.  Meanwhile the journalists who received Pulitzer Prizes, for pushing the manufactured Clinton lies that Mook now admits, must avoid any mention of the testimony in order to maintain their ‘pretending not to know things‘ position.