If price controls are instituted everyone will be fooled into believing there’s no inflation (because we’re all morons), at least until the shortages hit. From Simon Black at sovereignman.com: 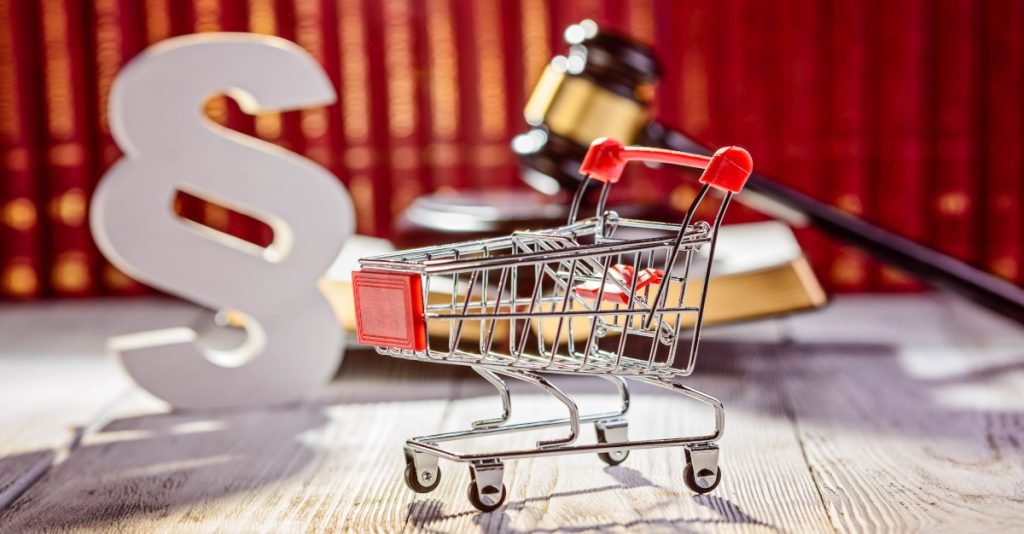 One of the most repeated lessons we see over and over again throughout human history is that bumbling politicians almost invariably try to ‘fix’ inflation with price controls.

Emperor Diocletian famously imposed strict price controls across the Roman Empire in 301 AD to fight off inflation that had resulted from a massive debasement of the Roman currency.

Naturally, Diocletian’s price controls weren’t successful. They’re never successful. But that dismal record of failure hasn’t stopped politicians from thinking that they can do it better.

From Hammurabi to modern day Argentina, from ancient Egypt to Richard Nixon (who “ordered a freeze on all wages and prices in the United States” in 1971), price controls have literally never worked, ever.

US Senator Elizabeth Warren doesn’t think inflation was caused by government edicts shutting down the economy, massive money printing to pay for deficit spending, or handing out free money while supply chains were restrained.