‘We Gave Up Our Guns And It Turned Out Fine For Us,’ Says Australian Man Who Couldn’t Leave His House For Two Years 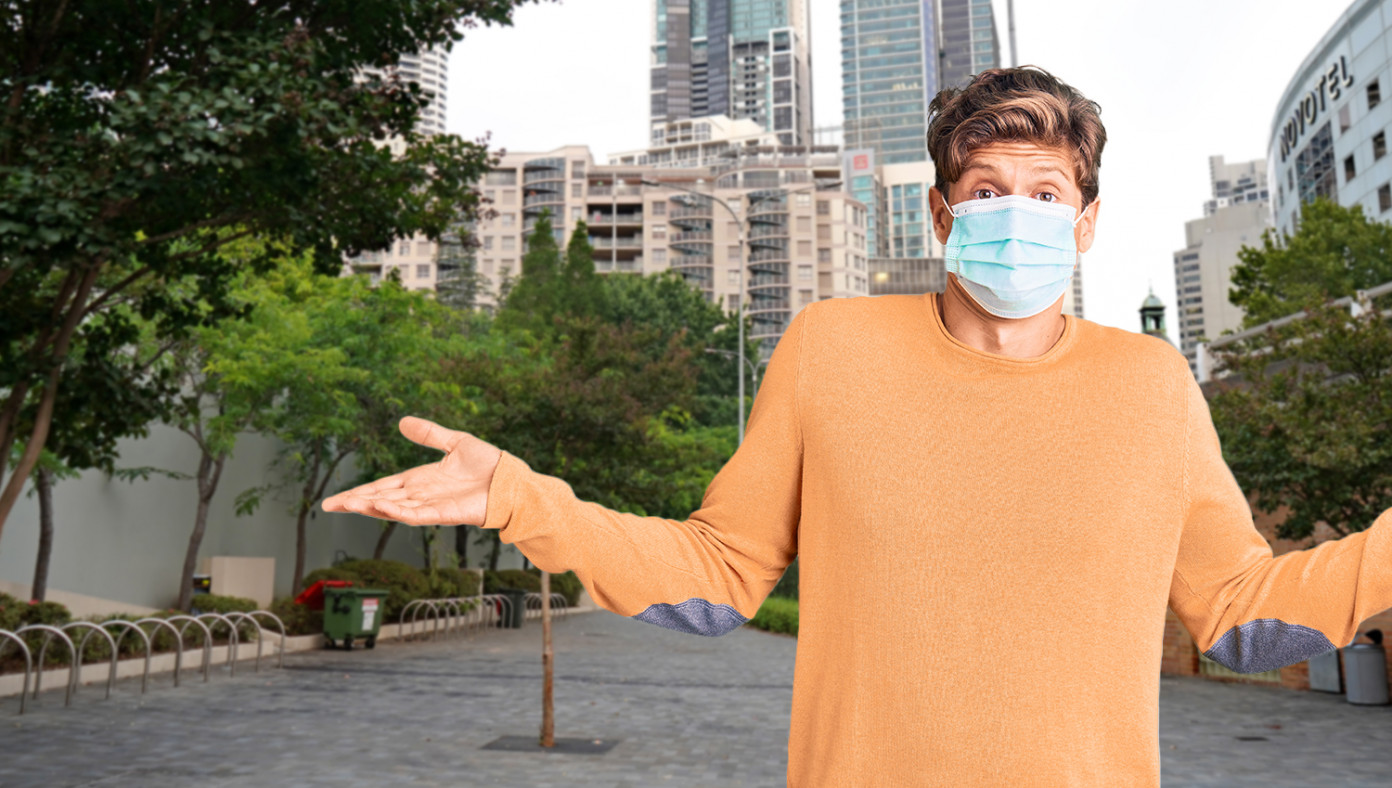 SYDNEY—As opinions on gun control have filled the news following violent shootings caused by guns and nothing else, the non-authoritarian democracy of Australia has shone like a beacon of hope for proponents of strict gun control.

“We gave up our guns and it turned out fine for us,” said one Australian man who couldn’t leave his house for two years. “I mean, look how safe we are under the protection of the kind government.”

“The government would never shoot up a school,” said an Aussie grandmother who was beaten by a horde of policemen and women for venturing outside of her home to feed her starving pet kangaroo.

One young woman, who had been tased and imprisoned for allowing her face mask to fall below her nose for three seconds, emerged from a re-education camp praising her people’s decision to give up their ability to defend individual rights, “As a citizen of a gracious and benevolent society run by noble and generous leaders, I proudly give all to my new family, the Motherland Down Under.”

The young woman then proceeded to rat out a family member who suggested lockdowns may have slightly hurt the world economy.

This entry was posted in Civil Liberties, Humor and tagged Australia, Gun Control. Bookmark the permalink.