The Complicit Party . . . by Eric Peters

Republicans are gutless weenies. From Eric Peters at ericpetersautos.com: 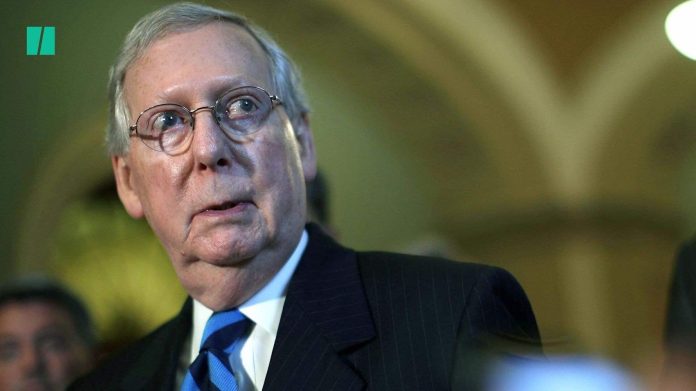 Is it because so many Republican officeholders want to be Democrats – or regarded as “good Republicans” by Democrats? Or is it because they are, in fact, Democrats – ideologically in agreement on fundamentals (i.e., socialism) but wanting to see socialism realized at a more gradual pace?

It could also be something worse than all of the above. It could be that Republicans – the ones who control what the Republican Party does – are just . . . stupid. 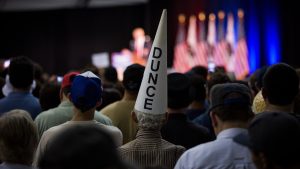 Mitch McConnell is such a Republican. He said the following the other day, in regard to accepting the Democrats’ notion that the recent mass shootings must be responded to by enacting more laws that haven’t prevented mass shootings:

“Our colleagues have put together a common-sense package of popular steps that will help make these horrifying incidents less likely while fully upholding the Second Amendment rights of law-abiding citizens.”

This entry was posted in Civil Liberties, Government, Politics and tagged Republicans. Bookmark the permalink.