Biden Calls On Pollsters To Raise His Approval Rating 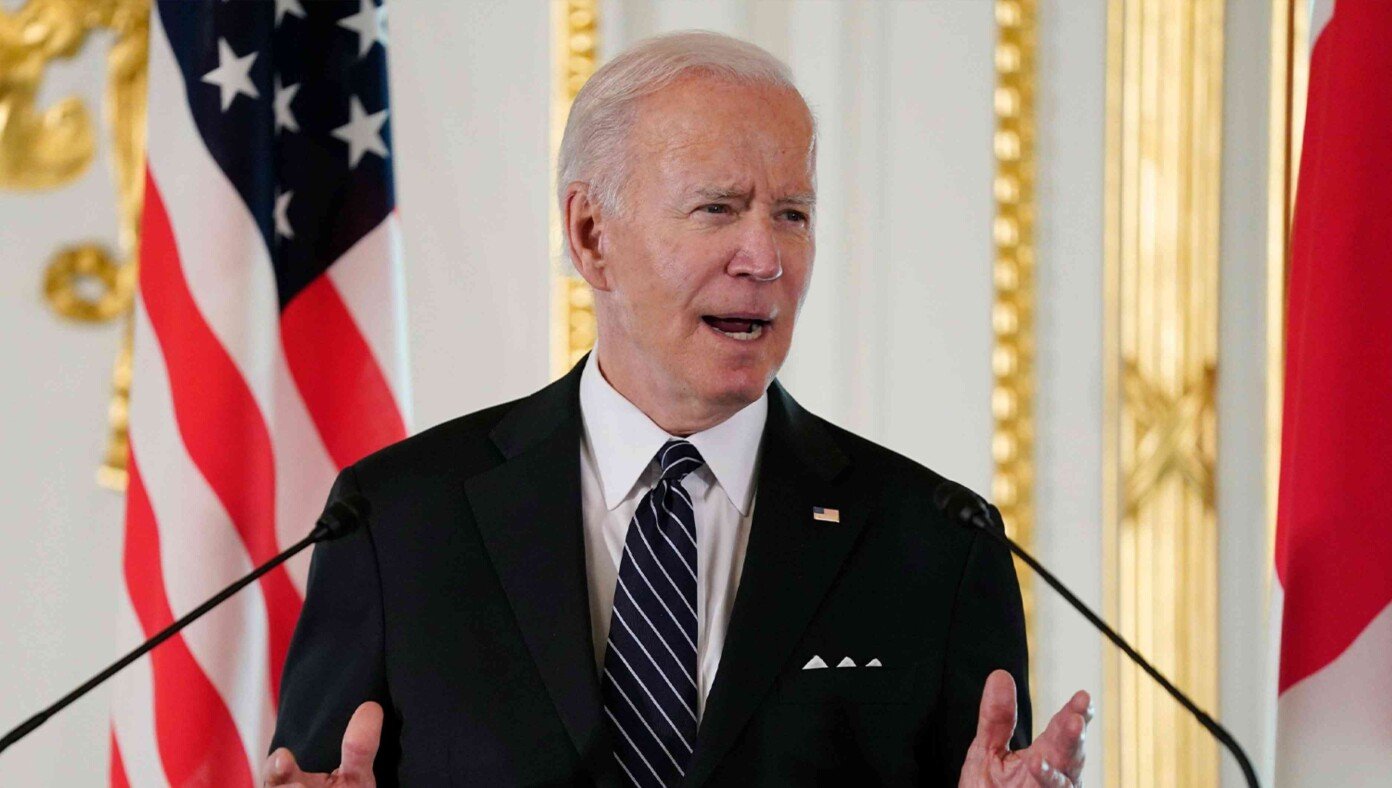 WASHINGTON, D.C. — In a passionate speech in which he begged gas stations across the country to lower gas prices, Biden ended with a plea to pollsters, asking them to raise his approval rating.

“Come on, man! 33 percent? You pollsters can do better than that!” said an increasingly frustrated Biden. “What are you all doing all day anyway? Just standin’ around? Find me some more numbers! You don’t want me coming over there. I’ll mess you up! Furblenibbits! Branfredischzsazure!”

Officials from Gallup, Newsweek, and Real Clear Politics all confirmed they are working as hard as they can and hope to pump Biden’s numbers a few points soon.

In his speech, Biden also demanded Ukraine lower its war casualty numbers, the banks lower inflation numbers, and his aides increase the amount of cinnamon in his applesauce.

At publishing time, Gallup came through, showing a 2% increase in Biden’s approval rating by polling only Gallup employees.