They Can’t Let Him Back In, by Michael Anton

They don’t like Trump because they despise and fear the kind of people who support Trump. From Michael Anton at compactmag.com: 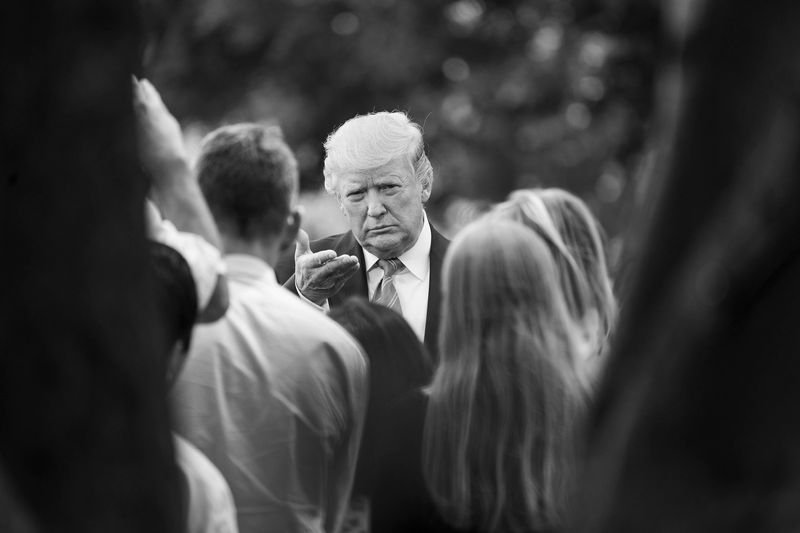 The people who really run the United States of America have made it clear that they can’t, and won’t, if they can help it, allow Donald Trump to be president again. In fact, they made this clear in 2020, in a series of public statements. Simply for quoting their words in an essay for The American Mind, I was mercilessly mocked and attacked. But they were quite clear. Trump won’t be president at noon, Jan. 20, 2021, even if we have to use the military to drag him out of there.

“Anti-Trump hysteria is in the final analysis not about Trump.”

If the regime felt that strongly back then, imagine how they feel now. But you don’t have to imagine. They tell you every day. Liz Cheney, Trump’s personal Javert, has said that the 45th president is literally the greatest threat facing America today—greater than China, than our crashing economy, than our unraveling civil society.

That’s rhetoric, of course, but it isn’t merely that. It’s safer, and generally more accurate, to assume that your adversaries mean what they say. If you doubt this, ask yourself: When was the last time they acted more moderately than they talk?

Even if it is just rhetoric, the words nonetheless portend turbulence. “He who says A must say B.” The logic of statement A inevitably leads to action B, even if the speaker of A didn’t really mean it, or did mean it, but still didn’t want B. Her followers won’t get the irony and, enthused by A, will insist on B.

This entry was posted in Government, Politics and tagged Donald Trump. Bookmark the permalink.