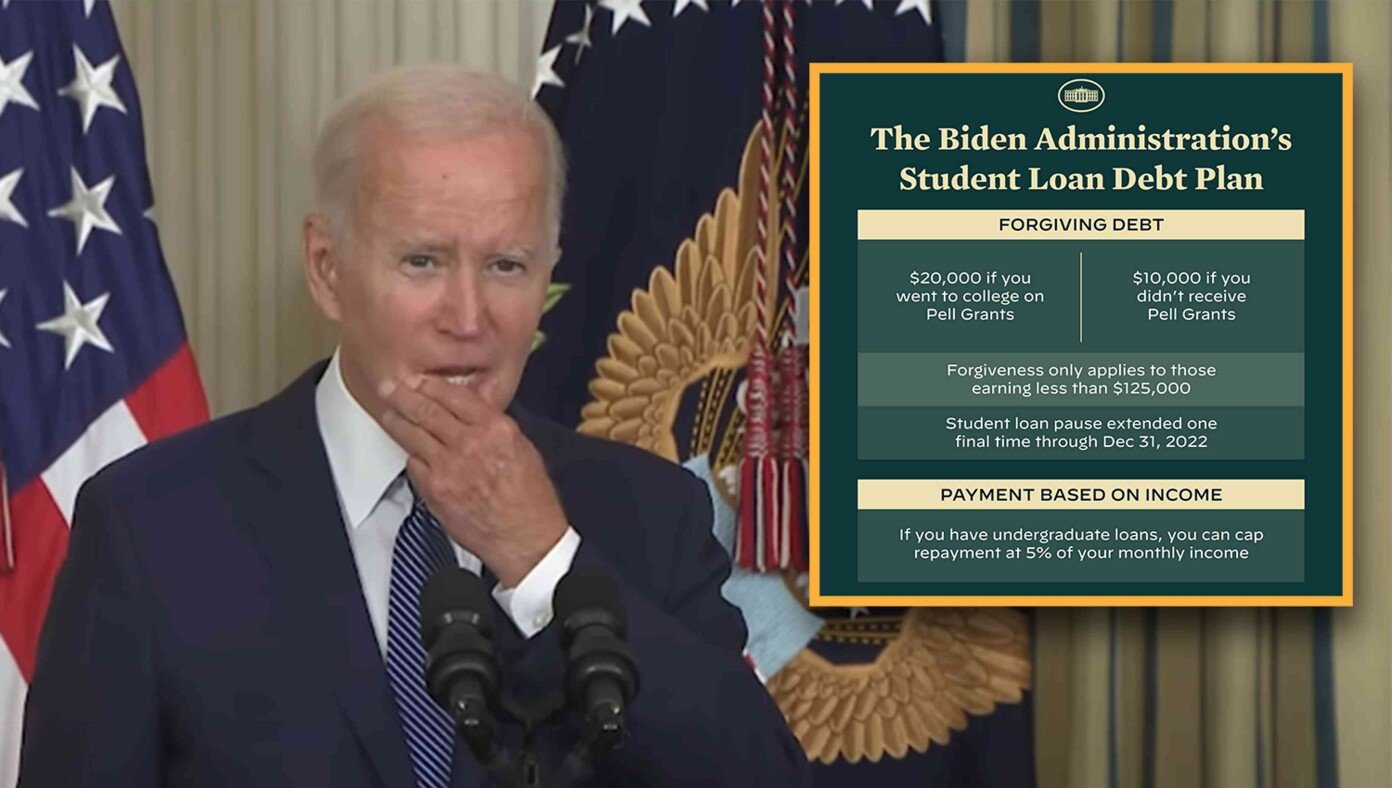 “Look, Jack! Here’s the deal! No malarkey at all! Not a joke!” said Biden before an aide had to step in and explain he was signing an order to forgive student loan debt.

Dr. Charles Moneybags, director of the National Association for the Advancement Of College Professors (NAACP), said he applauds the president’s decision to cancel student debt for so many borrowers. “We’re very excited that a college education will be more affordable for the next generation of art history majors,” he said.

Moneybags then went on to explain why immediate tuition increases were necessary. “Due to an unfortunate concurrence of high inflation, global warming, and, uh, the upcoming solar eclipse in 2024, we’ve all had to raise our tuition by $10k,” he noted. “Plus, we’ve had to spend a ton of money building safe spaces and bathrooms for all the new genders.”

Shelia Johnson, a 45-year-old Harvard student working on her ninth degree, said she is excited for her loans to be forgiven, but worries about the ever-increasing cost of education. “I’m nervous that I might need to leave school one day to get a job and start paying my loans,” she said. “Hopefully President Kamala Harris can find a way to solve this problem.”

At publishing time, Moneybags had invited the press corps to his summer home in the Hamptons to show off the new helipad he had installed next to his swimming pool.

This entry was posted in Debt, Education, Humor and tagged Student Loans. Bookmark the permalink.

One response to “Biden To Forgive $10k In Student Loans — In Unrelated News, Nation’s Colleges Raise Tuition By $10k”