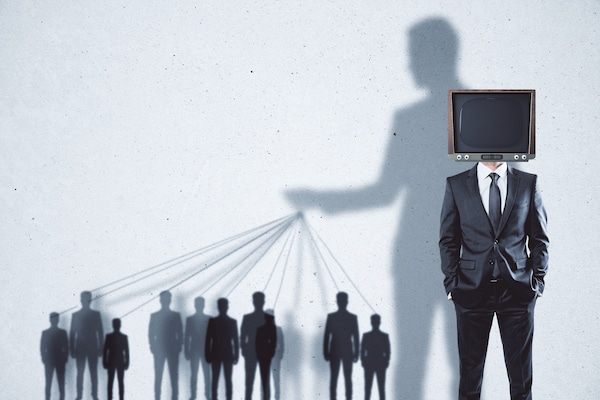 International Man: Recently, the Biden administration tried to change the traditional definition of a recession which is “two consecutive quarters of decline in a country’s GDP.”

The new definition of a recession is more vague and is “a significant decline in economic activity that is spread across the economy and lasts more than a few months.”

Doug Casey: Odd. It sounds like the definition of a depression, not a recession that I’ve used for years.

Words shape thoughts, and thoughts shape beliefs. That was a major theme in Orwell’s book 1984. The government consistently changed the meaning of words, labeling some as “bad think” or “thought crime.” 1984 is the ultimate evolution of cancel culture, PC, wokeism, and the like.

It’s critical that words be defined and used precisely. If definitions are nebulous and can be changed at will, it becomes hard to communicate. The closer we come to redefining “blue” as “red,” or “war” as “peace,” or “recession” as “prosperity,” the closer we come to literally not knowing what we’re talking about.