Are you on an FBI list? How would you find out? You have nothing to worry about if you’ve never done anything wrong. By the way, have you ever said anything against the “regime”? From Dr. Joseph Mercola at theburningplatform.com: 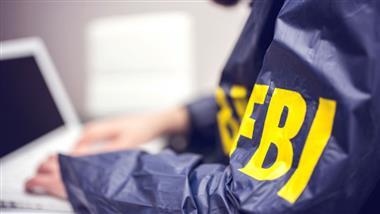 One response to “FBI Investigates Millions of Americans Without Warrants, by Dr. Joseph Mercola”