Why Are Leftists Obsessed With Destroying Hero Culture? By Brandon Smith

If you despise heroes and want to eliminate them, both in real life and in art, what does that reveal about whatever passes for your soul? Doesn’t that make you a villain? From Brandon Smith at alt-market.us: 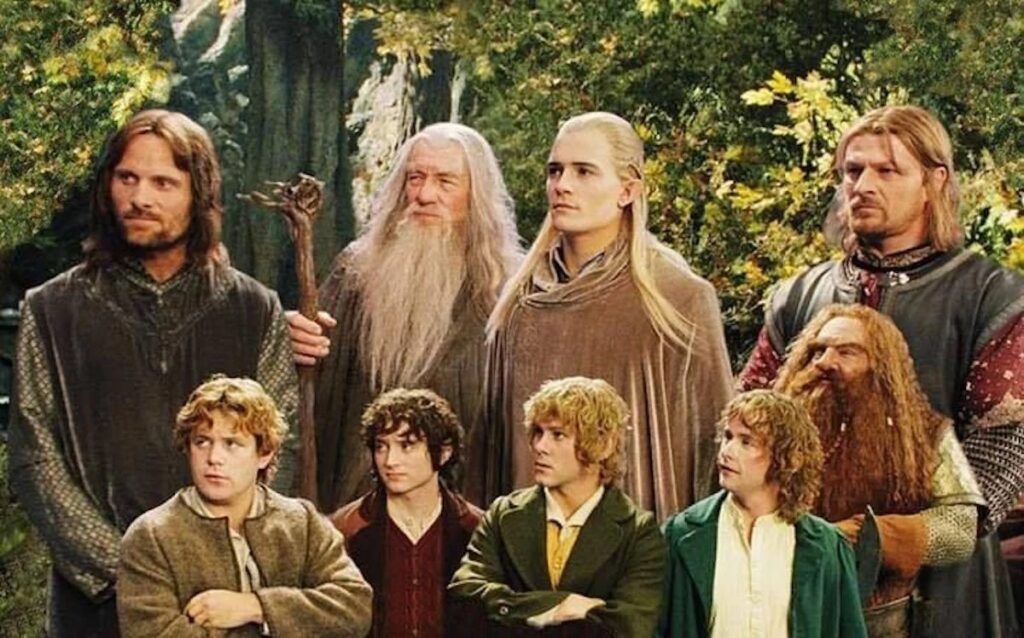 In the movie ‘Batman: The Dark Knight’ the well regarded district attorney Harvey Dent makes a statement that has since woven itself into our popular culture to the point that we often hear it quoted as if it was said by some ancient philosopher. He noted:

“You either die a hero or you live long enough to see yourself become the villain.”

The most predictable interpretation of this is that there is a fine line between doing good and doing evil with the best of intentions. People can start out as heroes and quickly fall to darkness in the name of serving the “greater good.” I think there is more meaning behind the quote, however.

There is also the issue of historical revision and the fact that the heroes of yesterday might be considered the terrorists of tomorrow given who is in charge of writing the history books or reporting the news. Sometimes heroes become villains through their own mistakes, other times they are just rewritten that way.

For example, today we hear constant gnashing and wailing from the political left about the “evils” of the Founding Fathers and why they should be erased or canceled from our cultural zeitgeist. They have even attempted to revise the very foundations of American history through their “1619 Project” as they assert that no American accomplishment is valid because EVERYTHING was built around the institution of slavery. They make no mention that slavery has been an institution in every single culture on the planet since civilization began, but that doesn’t matter to them.

This entry was posted in Entertainment, History, Morality, Politics and tagged Heroes. Bookmark the permalink.