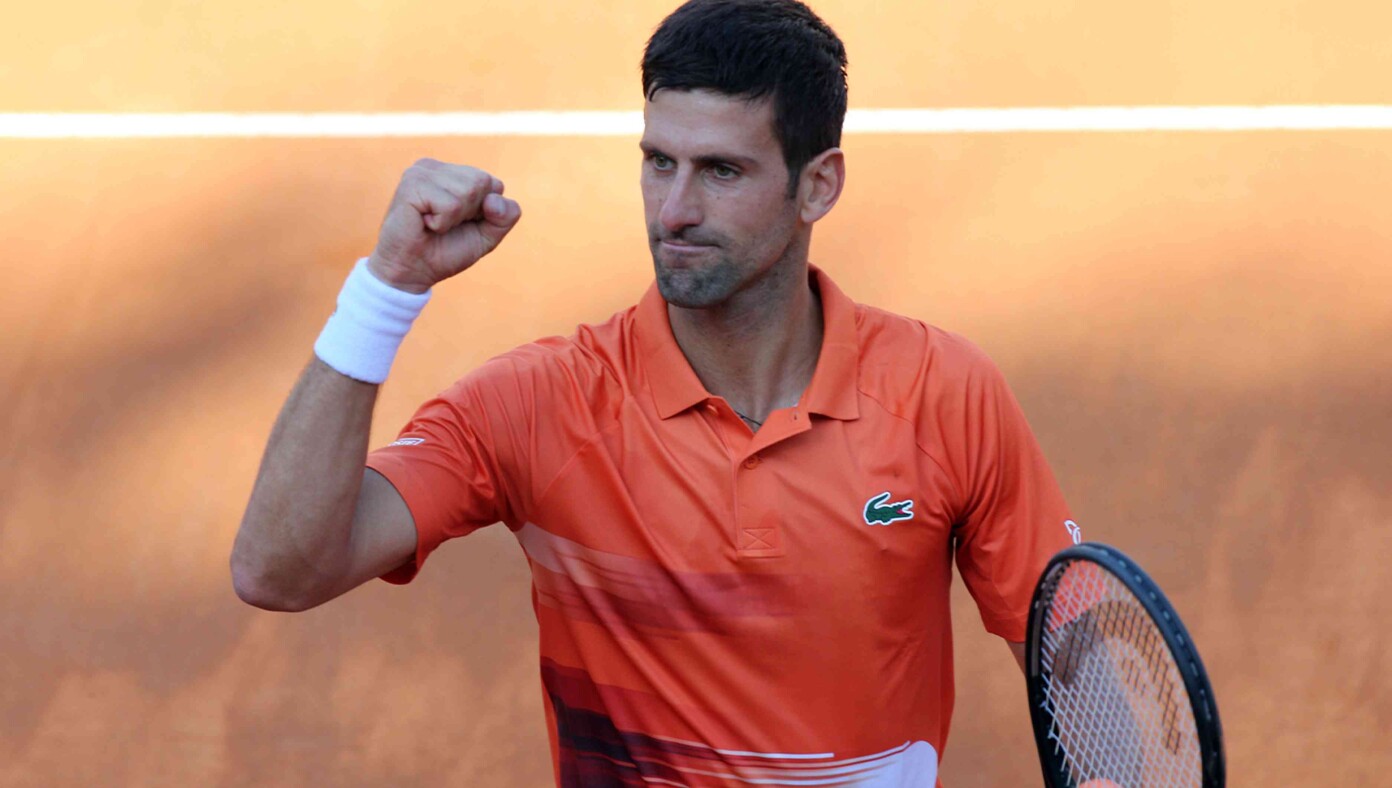 NEW YORK CITY, NY — Serbian tennis star Novak Djokovic has been declared the champion of the 2022 US Open, as all the other contestants have died suddenly of mysterious heart attacks. US Open Chair Patrick Galbraith made the announcement this morning as the last player was carted away in an ambulance.

“Welp, I guess that just leaves the anti-vax guy, since he’s the only tennis player still alive,” said Galbraith to reporters. “Novak Djokovic is the 2022 winner of the US Open!”

This year’s tournament had been eventful, with matches frequently being interrupted by sudden trips to the emergency room and random deaths due to heart inflammation and massive blood clots. According to sources, the controversial determination was made after the only two remaining contestants, Matteo Berrettini and Casper Ruud, both clutched their chests in their second match and fell over.

“We can’t begin to explain why these healthy young athletes are dying, but we believe it must have something to do with either global warming or racism,” said Galbraith. “We would like to congratulate Djokovic for the incredible win he achieved by just surviving this mysterious plague.”

Unfortunately, Djokovic was not allowed in the award ceremony to receive his trophy due to his unvaccinated status.

This entry was posted in Humor, Sports and tagged Novak Djokovic. Bookmark the permalink.