The Historic Collapse of Journalism, by Patrick Lawrence

There was a time when journalists weren’t just shills for the establishment. From Patrick Lawrence at consortiumnews.com: 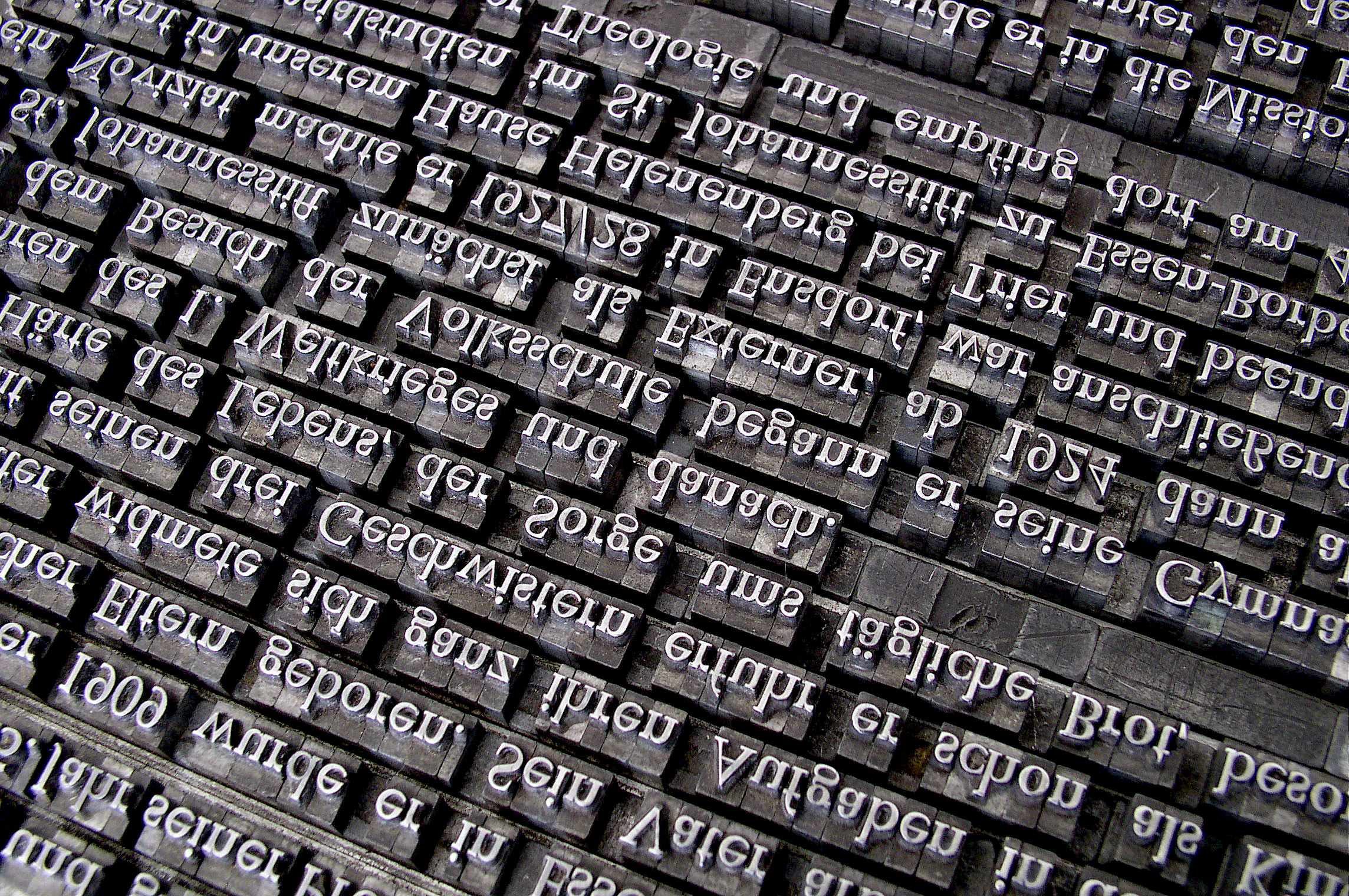 I have never gotten over a story The New York Times ran in its Sunday magazine back in May 2016. Maybe you will remember the occasion. It was a lengthy profile of Ben Rhodes, the Obama administration’s chief adviser for “strategic communications.” It was written by a reporter named David Samuels.

These two made a striking pair — fitting, I would say. Rhodes was an aspiring fiction writer living in Brooklyn when, by the unlikeliest of turns, he found his way into the inner circle of the Obama White House. Samuels, a freelancer who usually covered popular culture celebrities, had long earlier succumbed to that unfortunately clever style commonly affected by those writing about rock stars and others of greater or lesser frivolity.

Rhodes’ job was to spin “some larger restructuring of the American narrative,” as Samuels put it. “Rhodes is a storyteller who uses a writer’s tools to advance an agenda that is packaged as politics.” A professional flack straight out of Edward Bernays, in plain English. A teller of tales trafficking in manipulable facts and happy endings. “Packaged as politics:” a nice touch conveying the commodification of our public discourse.

Rhodes and Ned Price, his deputy, were social-media acrobats. Price, a former C.I.A. analyst and now the State Department’s spokesman, recounted without inhibition how they fed White House correspondents, columnists, and others in positions to influence public opinion as a fois gras farmer feeds his geese.