DIANA JOHNSTONE: The Specter of Germany Is Rising

Germany would like nothing better than to run Europe through the EU. For that, its government is willing to let its citizens freeze and starve this winter. From Diana Johnstone at consortiumnews.com:

To meet the imaginary Russian threat to Western Europe, Germany will lead an expanded, militarized EU. 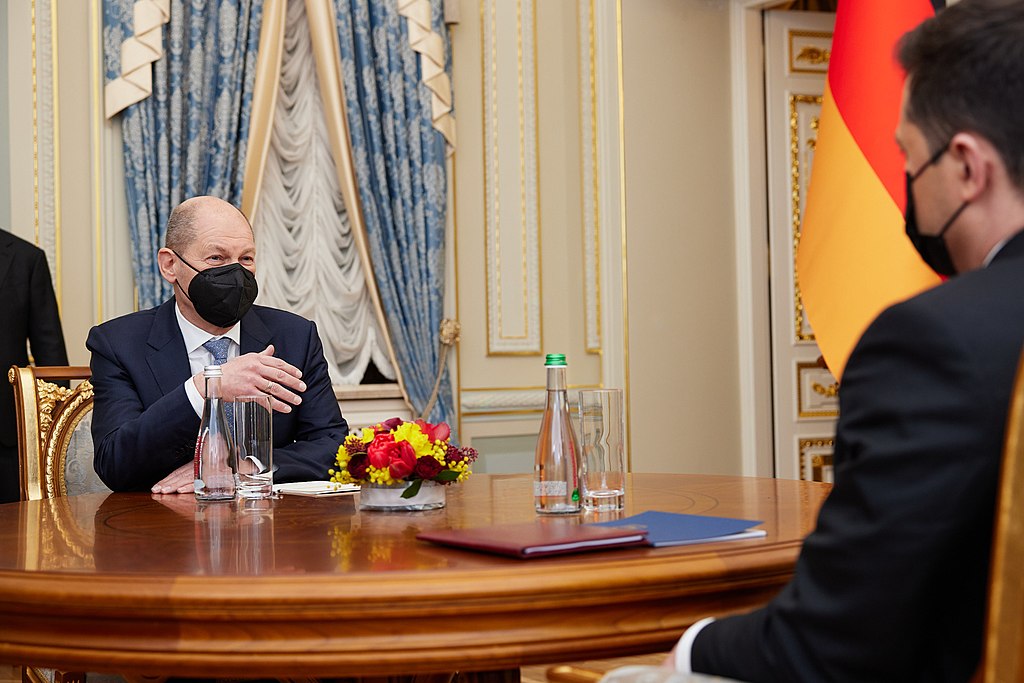 The European Union is girding for a long war against Russia that appears clearly contrary to European economic interests and social stability. A war that is apparently irrational – as many are – has deep emotional roots and claims ideological justification. Such wars are hard to end because they extend outside the range of rationality.

For decades after the Soviet Union entered Berlin and decisively defeated the Third Reich, Soviet leaders worried about the threat of “German revanchism.” Since World War II could be seen as German revenge for being deprived of victory in World War I, couldn’t aggressive German Drang nach Osten be revived, especially if it enjoyed Anglo-American support? There had always been a minority in U.S. and U.K. power circles that would have liked to complete Hitler’s war against the Soviet Union.

It was not the desire to spread communism, but the need for a buffer zone to stand in the way of such dangers that was the primary motivation for the ongoing Soviet political and military clampdown on the tier of countries from Poland to Bulgaria that the Red Army had wrested from Nazi occupation.

This concern waned considerably in the early 1980s as a young German generation took to the streets in peace demonstrations against the stationing of nuclear “Euromissiles” which could increase the risk of nuclear war on German soil. The movement created the image of a new peaceful Germany. I believe that Mikhail Gorbachev took this transformation seriously.