Essentially, Pfizer never tested its product to see if it worked. From Tyler Durden at zerohedge.com: 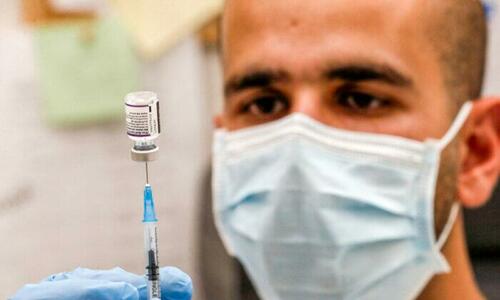 As Jack Phillips reports via The Epoch Times, member of the European Parliament, Rob Roos, asked during a session:

“No … You know, we had to … really move at the speed of science to know what is taking place in the market.”

Watch as Pfizer executive Janine Small admits to EU parliament that Pfizer did not test the vaccine for preventing transmission of Covid prior to it being made available to the public.

Small says, “We had to really move at the speed of science..we had to do everything at risk.” pic.twitter.com/FvTn01zv3J

Roos, of the Netherlands, argued in a Twitter video Monday that following Small’s comments to him, millions of people around the world were duped by pharmaceutical companies and governments.

“Millions of people worldwide felt forced to get vaccinated because of the myth that ‘you do it for others,’” Roos said.

“Now, this turned out to be a cheap lie” and “should be exposed,” he added.

“If you don’t get vaccinated, you’re anti-social. This is what the Dutch Prime Minister and Health Minister told us,” Roos said.