The Democrats have cast aspersions on far more elections than the Republicans have, but nobody calls them “election deniers”. From Victor Davis Hanson at zerohedge.com:

A Democratic myth has arisen that former President Donald Trump’s denial of the accuracy of the 2020 vote was “unprecedented.” 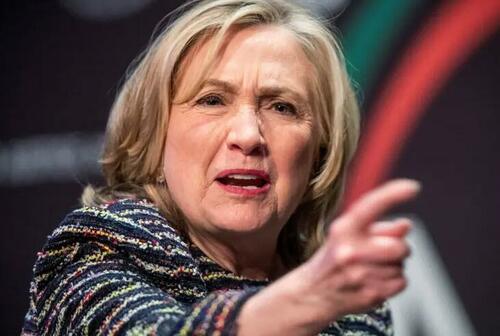 Unfortunately, the history of U.S. elections is often a story of both legitimate and illegitimate election denialism.

In some of these cases, a partisan House of Representatives decided the winner.

Presidential candidate Al Gore in 2000 did not accept the popular vote results in Florida. He spent five weeks futilely contesting the state’s tally – until recounts and the Supreme Court certified it.

The ensuing charge that former President George W. Bush was “selected not elected” was the Democrats’ denialist mantra for years.

In 2004, Senator Barbara Boxer, D-Calif. and 31 Democratic House members voted not to certify the Ohio election results in their unhinged efforts to overturn the election.