The EeeeeVeee “Mandate” From Within . . . by Eric Peters

Mandates are not the hallmark of a profitable business or investment; they are a sign that someone is being forced to do something. From Eric Peters at ericpetersautos.com: 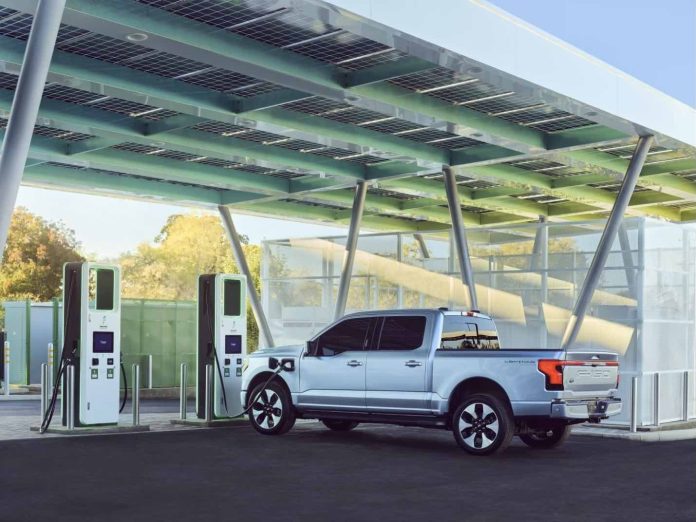 It’s not just the government that’s “mandating” (don’t you hate that word?) electric vehicles. So are the car companies.

They are “mandating” that their dealers “invest” in EeeeeeeVeeees they don’t want to sell – because they know they are a hard sell – and also the “infrastructure” (meaning, adding – and paying for – high-capacity “fast” charging capability at the dealership) the car companies know dealers must have in order to create the illusion that EeeeeeVeeeees are useful as vehicles rather than vehicles to signal virtue. 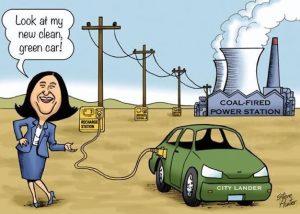 The latter amounts to a minimum of several hundreds of thousands of dollars in “investments” – with little prospect of return. Hence the . . . what’s the right word? . . . hesitancy to make these “investments.”

Dealers know – though most won’t say – that few, if any customers are interested in spending any more time at a dealership than they have to. And they don’t have to – or have to, a lot less – if they don’t buy an EeeeeeeVeeee because they don’t have to go to a dealership for a not-so-“fast” charge. And wait there for it. They can stop for less than five minutes for gas – on their way home – and be home much faster.

One response to “The EeeeeVeee “Mandate” From Within . . . by Eric Peters”