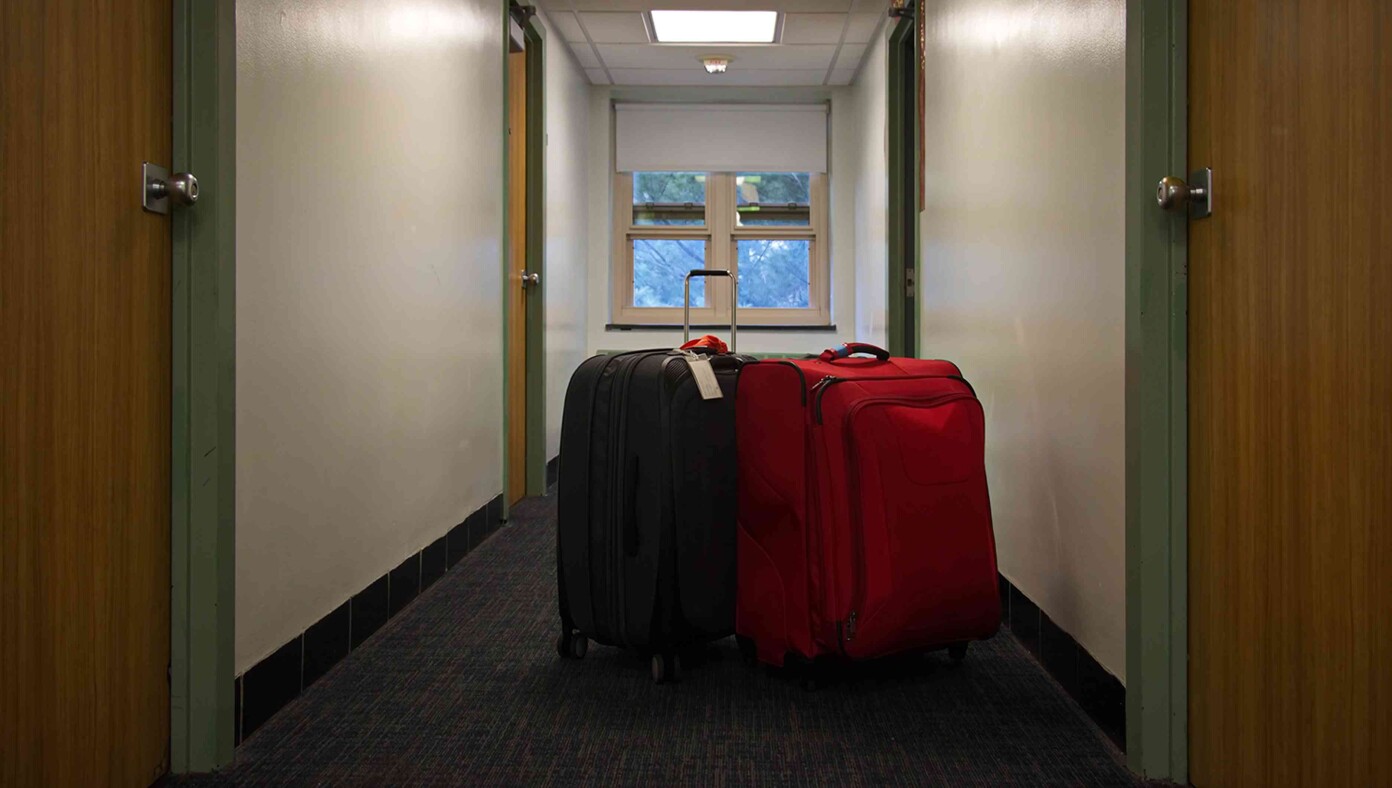 LAS VEGAS, NV — As the nation continues to await the final results of last week’s midterm elections, a local Democrat candidate pulled out a shocking victory in a narrow race, winning by only two rolling travel suitcases.

“The Republican candidate built a substantial lead on election night after being significantly ahead of his challenger in all of the polls,” said election expert Chip Parvin. “Fascinatingly, though many of the other races in the state were called as soon as the Democrat candidates took the lead, this particular race remained hotly contested for days after the polls were closed.”

Onlookers were stumped as to what exactly happened, but new vote tallies were reported this morning after several unmarked vans dropped off multiple bags at vote-counting sites in the middle of the night. In a statement shortly before the Associated Press and other major media outlets reported the final count, a representative for the county stated the Democrat had, in fact, won by only two roller bags.

“This only serves to further assure our citizens that our democratic process is entirely pure and incorruptible,” said election supervisor Tom Servo. “It is our solemn duty to make sure that our elections are done transparently, with every single vote being counted, even if they come in several days after polls close and have no discernable way to determine their validity or where they came from.”

At publishing time, county election workers were seen hurriedly filling out ballots ahead of time for the 2024 presidential election, which the county assured reporters is completely normal and in no way a violation of any election integrity ethics or existing laws.