If you thought the electricity required for electric cars was bad, wait until you see what it is for electric 18-wheelers. From Eric Peters at ericpetersautos.com: 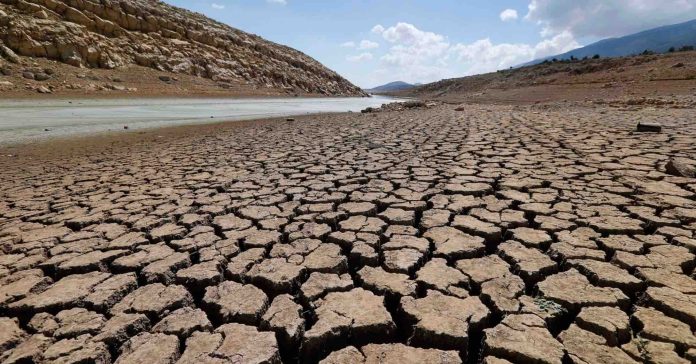 “Electrification” is about scarcification – my neologism.

The making of less. The making do with less – which will cost more, too.

All in the name of a false cause – that being the saving of a planet that doesn’t need saving – by reducing the number of people on it. Less to eat. Less heat. It all ends up in the same place, or so they hope:

Of course, not of them.

What they are bent on “saving” is the planet, alright. 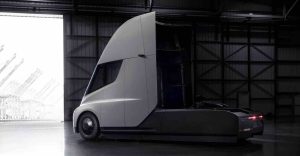 Toward that end, the first of Tesla’s over-the-road electric big rigs will leave the factory, shortly. They will not travel very far from there, though – notwithstanding the lies being told about their ability to pull a 40 ton load 500 miles, which is about what a diesel-powered big rig can pull, just a fourth as far (a fully-fueled big rig can typically go more than 2,000 miles on 300 gallons of diesel before needing to refuel).

And it’s actually a lot less than that.