A New Dawn: The End of Legal Discrimination? By Ann Coulter

Are we coming to the end of soft quotas and discrimination in employment and academic admissions? From Ann Coulter at takimag.com: 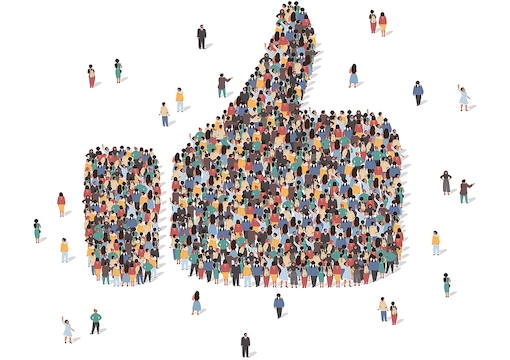 For more than 50 years, our country has been engaged in systemic discrimination against the nation’s most despised racial group, whites. Recently, the Supreme Court heard cases challenging legal race discrimination in a pair of lawsuits brought against Harvard and the University of North Carolina for their “affirmative action” policies.

Despite the oft-repeated claim that affirmative action “hurts black people the most,” for the past half-century, it’s whites who’ve been bringing lawsuit after lawsuit for being rejected — solely because of their race — from universities (not to mention jobs, promotions, government contracts, scholarships, executive suites, homecoming queens, etc.).

In response, the Supreme Court announced this fundamental principal of constitutional law: Could you guys try hiding what you’re doing a little better?

That’s why the current cases have the legal world abuzz. Could this finally be the end of rank prejudice masquerading as virtue? This time, you see, the plaintiffs are Asian.

The switch from white to Asian has important legal implications. To be sure, with their high SAT scores and low crime rates, Asians are “white adjacent” and therefore also kinda hated. But at least they’re not white.

This entry was posted in Academia, Business, Government, race relations and tagged Discrimination. Bookmark the permalink.