Doug Casey on Global Government vs. the People

Human’s concerns with their health has proven the perfect wedge for totalitarian controls. From Doug Casey at international man.com: 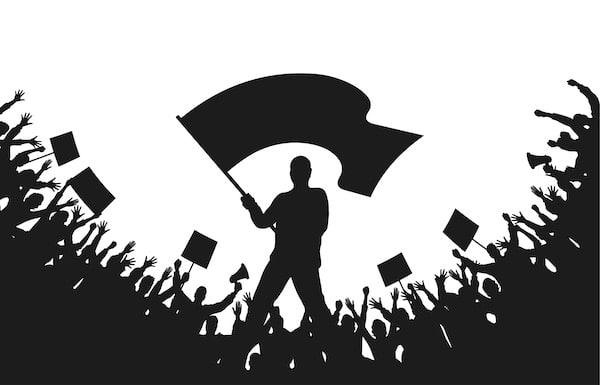 International Man: During the Covid hysteria, almost every country had invasive entry or travel requirements associated with testing or vaccination status.

Canada, Australia, and some EU countries rolled out a vaccine passport.

What type of precedent did this set for international travel in the future?

Doug Casey: The disastrous COVID “pandemic” itself was highly suspicious. In fact, that’s a gross understatement; it’s beyond suspicious. From the very beginning, the responses of the “authorities” were orchestrated.

It appears to be a new type of flu. It’s often nasty but has always been greatly overrated—no worse than the Hong Kong flu, bird flu, Asian flu, swine flu, or many others. And not even remotely in the same league as the Spanish flu of 1918.

However, COVID was promoted to generate widespread fear, panic actually, and that was an excuse for unprecedented controls. People have forgotten that the average age of death of COVID decedents is 80—which is about when people die anyway. They’ve forgotten that the death rate for younger people was trivial, similar to that for recurring annual flus.

There was something unusually wicked going on here—in that most of the world’s governments got together and created a blackout surrounding the simple discussion of COVID and a blackout on the scientific investigation of cures. Worse, it was all done in the name of “the science.” Meanwhile, government bureaucrats and influencers worked to aggressively cancel all forms of discussion and actual scientific investigation regarding any aspects of the disease.

One response to “Doug Casey on Global Government vs. the People”