SLL puts the over/under on SBF’s “suicide” in jail, a la Jeffrey Epstein, at January 31, 2023. From Tyler Durden at zerohedge.com:

Update (1700ET): Following his arrest last night, with its expectations of an imminent deportation, Sam Bankman-Fried told a Bahamian judge at an arraignment Tuesday that he wouldn’t waive his right to an extradition hearing.

A defense lawyer said Bankman-Fried planned to fight being sent to the US. 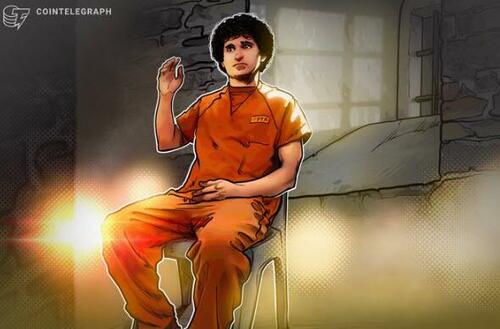 Manhattan US Attorney Damian Williams called the case “one of the biggest financial frauds in American history” and said the investigation of the alleged scheme is “very much ongoing.”

Which may explain why presiding judge JoyAnn Ferguson-Pratt denied SBF’s bail application, highlighting his “risk of flight” and ordered the crypto executive to be held in custody at the Bahamas Department of Corrections until Feb. 8.

The case has been adjourned to the said date.. 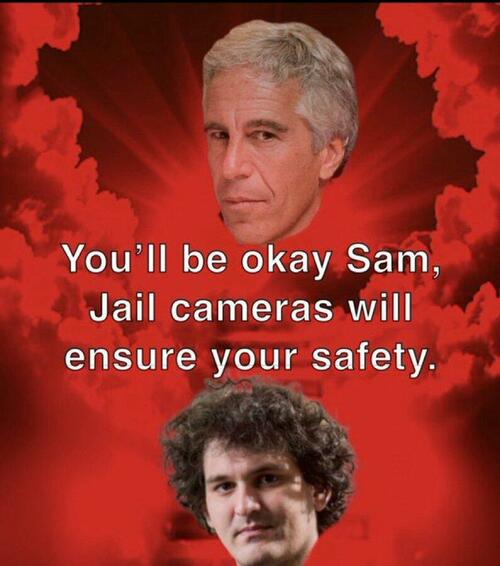