Taking for Granted, by Eric Peters

One of the things most of us have taken for granted—the freedom to hop into a car and drive where we please—is about to be taken away from us. From Eric Peters at ericpetersautos.com: 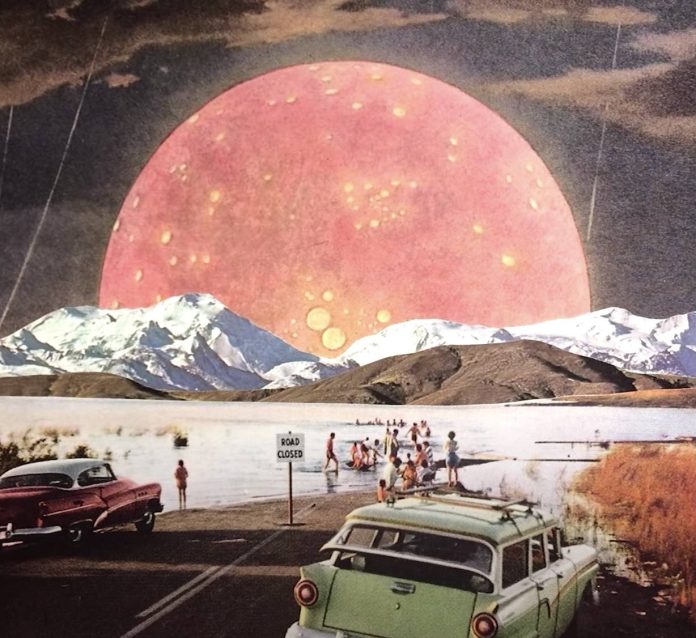 When you’re young, you assume you always will be. Just as we assume we’ll always be able to just go when we need to go somewhere – or just feel like going somewhere. Anywhere. No matter how far away. Without having to plan the trip – as you would if you were going to get there by the bus, say.

Just get in your car – and drive.

For more than 100 years, Americans have assumed this is how it always will be, because that’s how it has been and why would it ever be any different? They have organized their lives around this taken-for-granted freedom of movement, this ease of movement.

They did not have to live close enough to where they worked to be able to use the bus to get to work.

Or train. Or bicycle. Or walk.

It was just as easy to visit friends and family who didn’t live close by – or who lived nowhere near bus/train routes. Random travel – each of us on our schedule, spur of the moment – was our common inheritance. Kids became almost-adults upon turning 16, at which age they gave up their bikes – and walking  – for driving.

The car gave them – gave us all – this freedom.

The electric car is going to take it away.

This entry was posted in Government, Liberty, Surveillance, Technology, Tyranny and tagged electric cars, Freedom to drive. Bookmark the permalink.