You Get What They Paid For, by Eric Peters

EV manufacturers can make all sorts of exaggerated claims about their cars, but the regulatory apparatus comes down hard on any mistakes made by the internal combustion carmakers. From Eric Peters at ericpetersautos.com: 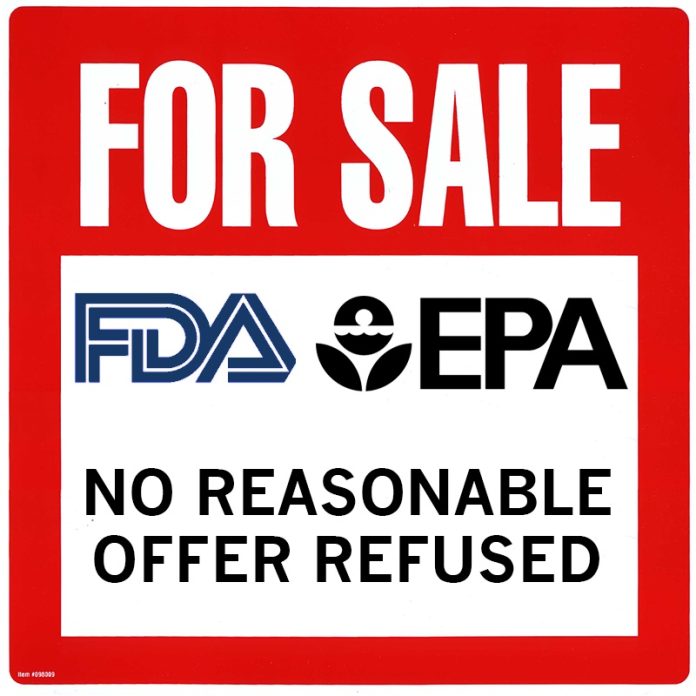 The FDA says nothing – truthful – about the drugs it pushes on behalf of the pharmaceutical industry that controls the FDA through revolving door appointments to its high offices (among other methods) so why should it be surprising that the EPA says nothing about the dishonest way electric vehicle range/mileage is advertised?

Leave that to the South Koreans – who still apparently have a regulatory apparat that isn’t a wholly owned subsidiary of the industry it regulates.

The country’s Fair Trade Commission (KFTC) just laid a $2.2 million fine on Tesla for “exaggerating the driving range of its cars on a single charge, their fuel-cost effectiveness compared to gasoline vehicles as well as the performance of its Superchargers,” the latter a reference to the so-called “fast” chargers that always take much longer to partially charge an EV than a gas pump takes to fill up a non-EV.

These are, of course, facts.

What’s interesting – and corollary – is the willful avoidance of addressing them, in the U.S. By the U.S. regulatory apparat. The same apparat that went medieval on VW for claiming its diesel-powered cars were “clean” when they were only 99.7 percent “clean” rather than 99.8 percent “clean” and also went after Hyundai nearly as mercilessly when the company claimed some of its cars delivered 40 miles-per-gallon when in fact they returned closer to 37.

One response to “You Get What They Paid For, by Eric Peters”