A History of Dissent, by Joe Lauria

Dissent is essential for both progress and freedom. From Joe Lauria at consortiumnews.com:

The Western establishment doesn’t appear to understand how Western journalists could exercise their own agency and judgment to critique U.S. foreign policy without them being agents of a foreign power, writes Joe Lauria. 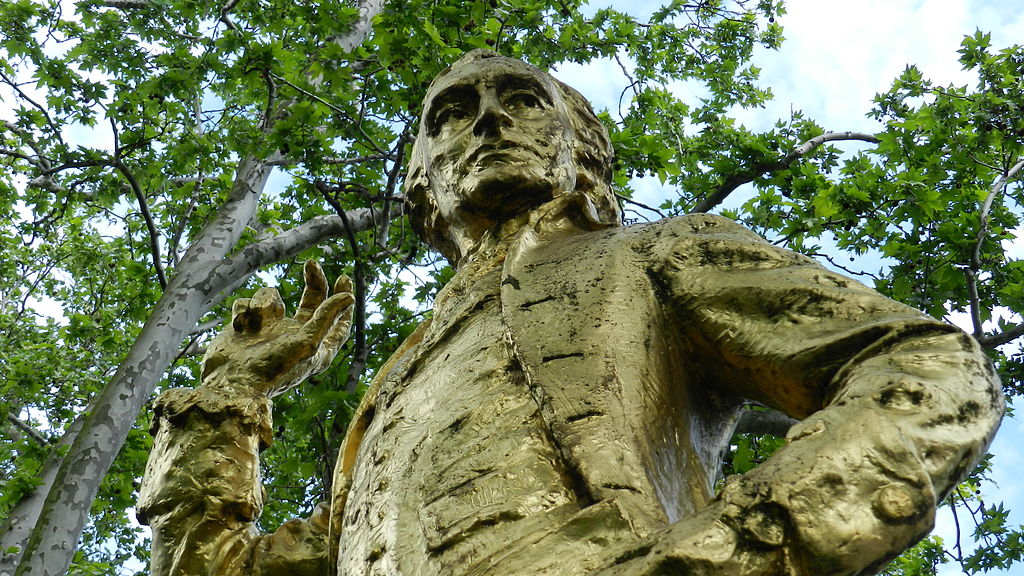 The United States was founded by dissenters. The Declaration of Independence is one of history’s most significant dissenting documents, inspiring people seeking freedom around the world, from the French revolutionists to Ho Chi Minh, who based Vietnam’s declaration of independence from France on the American declaration.

But over the centuries a corrupt centralization of American power seeking to maintain and expand its authority has at times sought to crush the very principle of dissent which was written into the United States Constitution.

Freedom to dissent was first threatened by the second president. Just eight years after the adoption of the Bill of Rights, press freedom had become a threat to John Adams, whose Federalist Party pushed through Congress the 1798 Alien and Sedition Acts. They criminalized criticism of the federal government. There were 25 prosecutions and 10 convictions, under the Sedition Act. The acts expired and some repealed by 1802.

The Union then shut down newspapers during the U.S. Civil War.

Woodrow Wilson came within one vote in the Senate of creating official government censorship in the 1917 Espionage Act. The 1918 Alien and Sedition Act that followed jailed hundreds of people for speech until it was repealed in 1921.

Since the 1950s, McCarthyism has become the byword for one of the worst periods of repression of dissent in U.S. history.

The closest we’ve come to Wilson’s troubling dream is the Biden administration’s Disinformation Governance Board under the Department of Homeland Security, which after heavy criticism was disbanded.