A Measure of What We’re Losing, by Eric Peters

Electric trucks would find their place in a free market. They’re being subsidized and forced on us and we’re not just losing internal combustion trucks but our essential right to choose. From Eric Peters at ericpetersautos.com: 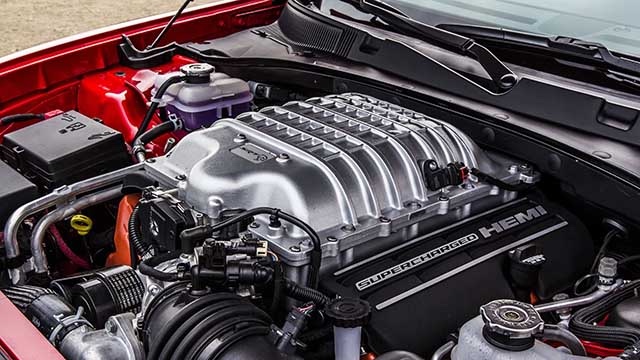 Where to begin? How about with what it can pull – which is 8,100 lbs. This is nominally less than what an “electrified” half-ton pick-up like the Ford Lightning can pull. But what’s relevant isn’t how much a truck can pull – if it can’t pull very far. With a 6,000 lb. trailer behind it, the Ford Lightning I test drove recently lost half its fully charged hypothetical range of just over 300 miles after less than 60 miles of actual driving – and pulling.

The TRX only gets 10 miles per gallon – and less than that when it is pulling a trailer. But it goes a lot farther, a lot sooner. It has a 33 gallon fuel tank, which endows it with 330 miles of range that isn’t cut in half by pulling a trailer. Or by the cold. And even if it did, it only costs a few minutes of your time to refill the tank and resume your trip. You do not risk the “health” of your gas tank by filling it to full, either.

Which brings up this supercharger business. 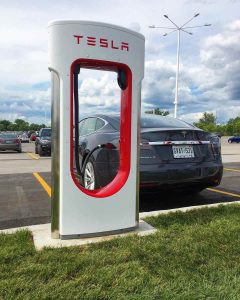 The TRX has a real one, hence the italicized text. A mechanical device that increases engine output by increasing the volume of air inside the engine’s cylinders. There is no waiting for this power, either. It is available whenever you need it. Just push down on the gas pedal.

Tesla hijacked the term and applied it to its network of so-called “fast” chargers. These “superchargers” are electric devices that make you wait a long time for the power they provide and they are often not available when you need them. They are “superchargers” in the same sense that a drug cocktail that neither prevents you from getting sick or spreading it to others is a  “vaccine.” But the word-hijacking is done to appropriate meaning. In the case of Tesla “superchargers,” the idea is to make it seem cool to wait.