The Digitization Of Humanity Shows Why The Globalist Agenda Is Evil, by Brandon Smith

We know them by their proposed works, which would reduce most of humanity to technologically augmented slaves. From Brandon Smith at alt-market.com: 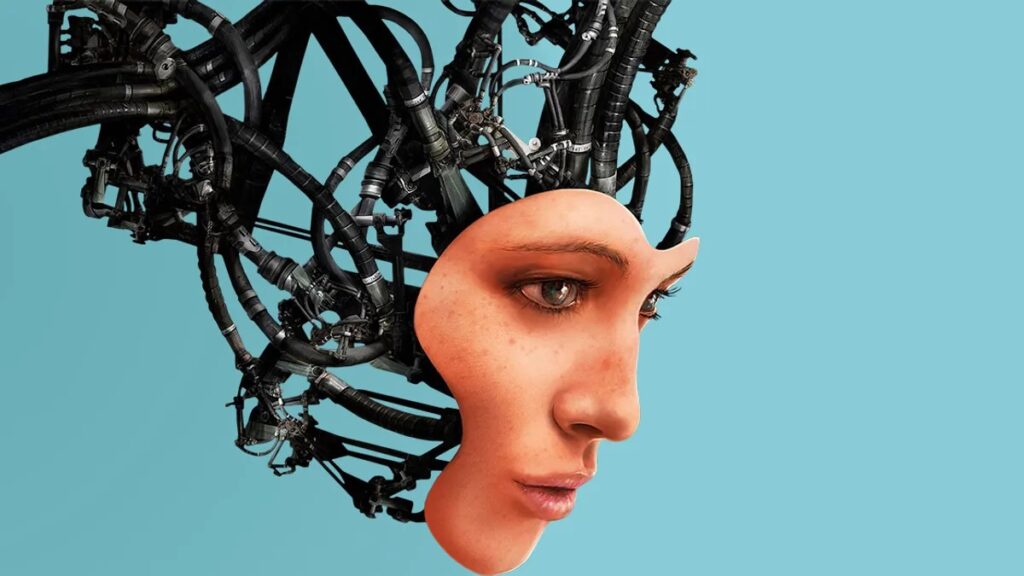 In recent weeks I’ve been seeing an interesting narrative fallacy being sold to the general public when it comes to the designs of globalists. The mainstream media and others are now openly suggesting that it’s actually okay to be opposed to certain aspects of groups like the World Economic Forum. They give you permission to be concerned, just don’t dare call it conspiracy.

This propaganda is a deviation from the abject denials we’re accustomed to hearing in the Liberty Movement for the past decade or more. We have all been confronted with the usual cognitive dissonance – The claims that globalist groups “just sit around talking about boring economic issues” and nothing they do has any bearing on global politics or your everyday life. In some cases we were even told that these groups of elites “don’t exist”.

Now, the media is admitting that yes, perhaps the globalists do have more than just a little influence over governments, social policies and economic outcomes. But, what the mainstream doesn’t like is the assertion that globalists have nefarious or authoritarian intentions. That’s just crazy tinfoil hat talk, right?

The reason for the narrative shift is obvious. Far too many people witnessed the true globalist agenda in action during the pandemic lockdowns and now they see the conspiracy for what it is. The globalists, in turn, seem to have been shocked to discover many millions of people in opposition to the mandates and the refusals to comply were clearly far greater than they expected. They are still trying to push their brand of covid fear, but the cat is out of the bag now.