Screw Your Freedoms, by Eric Peters

Arnold Schwarzenegger is just another Hollywood piece of garbage. From Eric Peters at ericpetersautos.com: 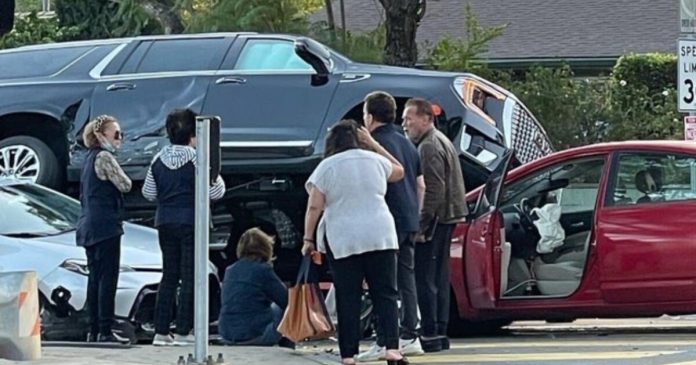 Arnold Schwarzenegger made news a few months back when he angrily denounced people who objected to being “locked down” like convicted criminals for health crimes they’d never committed. Not unlike millions of people in Arnold’s Austrian homeland who were treated similarly on account of the supposed threat to the health of the volk they presented.

It’s a sad thing – for those of us who made the mistake of admiring Arnold once-upon-a-time as a guy we were led to believe valued our freedom. As opposed to just his. He rode this image to stardom – and into the California governor’s mansion.

But it was all for show – like the steroid-pumped muscles he flexed on stage which now droop flaccidly under the cruel effects of time and gravity. 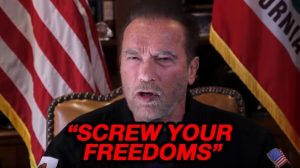 More evidence of Arnold’s posing cropped up a couple of days ago, when what’s left of the former Mr. Olympia blew through a red light and terminated a Toyota Prius . . . which he wasn’t driving.

Arnold was driving the anti-Prius, a GMC Yukon. It is currently the largest non-commercial vehicle sold by any car company. Many people like to drive big SUVs just like it, probably for many of the same reasons Arnold likes to drive his. They provide a sense of physical security no other type of vehicle can match and that is no small thing in a world coming unglued. They are powerful, which makes them capable – which makes them appealing.