Environmentally friendly cars are not all that friendly when you look at the plastic and all the extra weight modern cars carry in the name of safety. From Eric Peters at ericpetersautos.com: 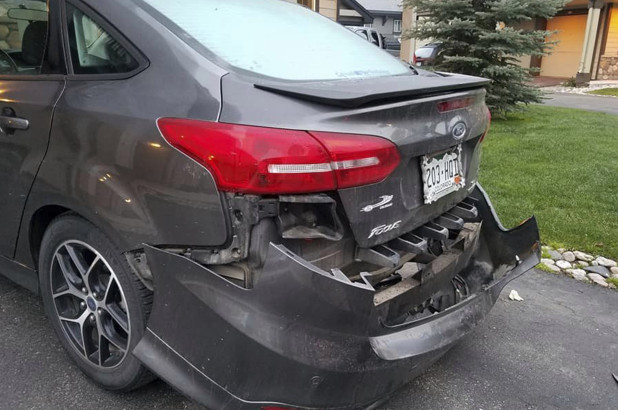 The American driver is being nudged into electric cars like the Tesla and most Americans are already driving cars like the Tesla in that almost all cars made over the past roughly 25 years or so emulate the Tesla via the use of plastic extensively – and specifically, for parts of the car that, prior to about 25 years ago, were generally made of steel.

The front and rear “clips,” for instance – which are also literally that in that they clip on to the rest of the car’s body and for that reason are easily torn off the car. It is why it’s a common sight to see a car with its entire front (or rear) clip ripped away after what, in past years, would have been a minor fender-bender. One that could be easily fixed as well as an accident easily driven-away-from. But you can’t drive away from an accident that’s left you without a front or rear clip – which clips also often house the car’s plastic headlights and turn signals, among other things. 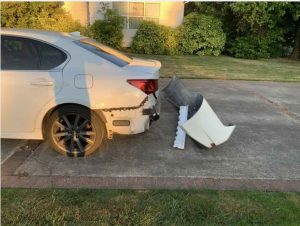 These clips are more disposable than repairable – and that brings us to the “environmentally friendly” object of this discussion.

How much oil is used to make the millions of plastic front and rear clips (and other plastic parts that used to be made of things like glass, such as the modern car’s headlight assemblies, as well as the parts of the front clip that used to be made of various metals, such as the grill and no-longer-extant external bumpers) is hard to know for sure – but one can be certain it is great deal more than used to be used when plastic wasn’t used for these parts of the car.