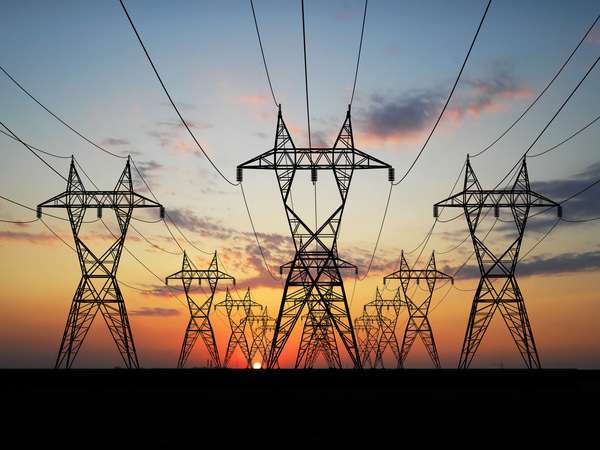 The ECB has become many European governments’ biggest creditor. That presents a problem, because sane private lenders will not lend to these government at the ECB’s ultra-low and negative interest rates. From Don Quijones at wolfstreet.com:

Right at the front of the monetary welfare queue is the government of Italy.

As the Eurozone economy continues to grow, pressure is rising on Europe’s biggest bond buyer, the ECB, to withdraw from the market, a process it has already begun. No one believes that more than the head of Germany’s Bundesbank, Jens Weidmann, who recently told Spanish newspaper El Mundo that the ECB should soon set a date to end its multi-trillion euro asset-buying program.

”The prospects for the evolution of prices correspond to a return of inflation to a level sufficient to maintain the stability of prices,” he said. “For this reason, in my opinion, it would be justifiable to put a clear end to the buying of bonds by establishing a concrete date (for ending the program).”

Weidmann, who is hotly tipped to replace Draghi in 2019, has been one of the most vocal critics of the ECB’s QE program.

“Central banks have become the largest creditors of nation states,” Weidmann noted. “With our program of bond purchases, the financing conditions of Member States depend much more directly on monetary policy than in normal times. This could lead to political pressure on the ECB board to maintain lax monetary policy for longer than would in fact be justified from the perspective of price stability.”

Though it has lowered its asset purchases to €30 billion a month, the ECB has pledged to keep buying until at least September. But with the Eurozone economy growing faster than it has since the crisis and inflation comfortably above 1%, the ECB is widely expected to wind down the program thereafter. “If the economy continues to do so well, we could let the program run out in 2018,” ECB rate-setter Ewald Nowotny told Sueddeutsche Zeitung.

But what would that mean for the countries, companies, and banks that have grown to depend so much on the ECB’s extraordinary largesse?