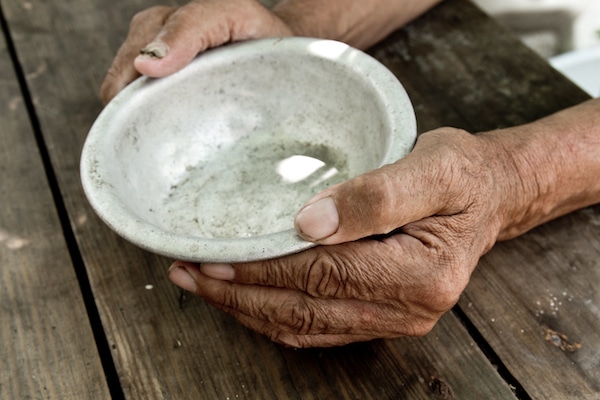 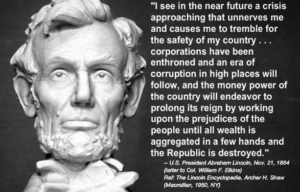 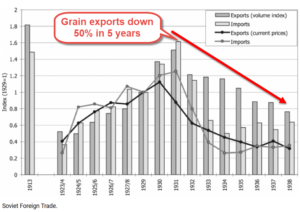 The Great Reset Phase 2, ‘The Hunger Games’, by Eamon McKinney

Those of us who can’t be infected, injected, or frozen into submission will be starved. From Eamon McKinney at strategic-culture.org:

It is the collapsing financial system and the attendant inflation that is the main cause of what is rapidly becoming a global crisis.

Does it seem like you are living in a science fiction movie you saw when you were younger? The world today appears to a collection of clips from that genre that foretold a dystopian and dark future for humanity. Collapsed economies, food riots, brutal militarised police, total surveillance, and relentless, increasingly absurd propaganda. No longer a future scenario, this is happening now in more than 100 countries across the world. As more than 90 nations are now perilously close to defaulting on their debts, we can expect that these protests will spread and intensify. The tragic situation in Sri Lanka is a portent of what is to come. Food and energy shortages are further damaging economies that were already devastated by the Covid scam. In truth there is no real shortage of either food or energy. It is the collapsing financial system and the attendant inflation that is the main cause of what is rapidly becoming a global crisis. Many causes and culprits will be blamed for what is coming, but it needs to be recognised that all of these problems can be traced back to one source. And, none of this is accidental, it is another move in the Globalists’ plan for the “Great Reset”. If Covid was phase one, Food is phase two.