The Grass GESTAPO Is Out of Control: 30K in Fines and Potential Foreclosure for a Too-Long Lawn, by Dagny Taggart

We’re closing in on the point where everything not explicitly permitted by the government is forbidden. From Dagny Taggart at theorganicprepper.com:

A few weeks ago, I noticed a woman standing in my neighbor’s yard doing something I thought was pretty damn strange: she was measuring blades of grass with a tape measure.

Then I noticed the city truck parked on the street.

Turns out, the woman was with codes compliance or whatever they call it…apparently, her job is to drive around looking for reasons to harass and extort people for things like tall grass.

When I realized who she was and what she was doing, my next thoughts were “Are there not real problems in this city that need attention? There are people who drive around and measure grass for a living? And these employees are paid with taxpayer money…to extort taxpayers?”

It isn’t like there aren’t real problems in this city. Like most regions in the US, there are things like potholes, traffic light outages, crime, and other random issues that, to a logical thinker, seem more pressing than the height of residents’ lawns. 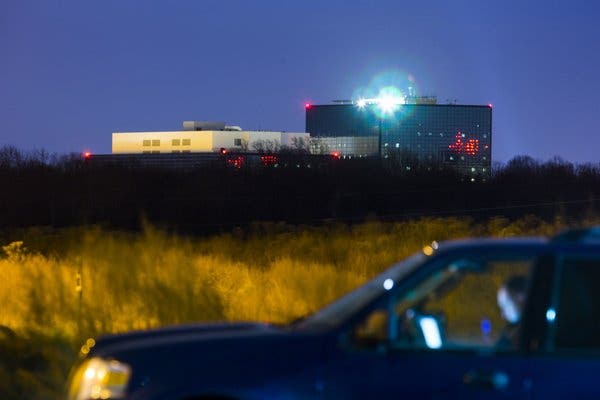