Tag Archives: Summit of the Americas

The Lethality of the Global Monroe Doctrine, by Vijay Prashad

Like balding old guys who compensate by growing beards and mustaches, the U.S. is trying to make up in military power what it’s losing in economic power. From Vijay Prashad at consortiumnews.com:

From its attacks on Global South countries to its willingness to go to war with a great power such as Russia, the U.S. is increasingly employing military force to compensate for its economic decline, writes Vijay Prashad. 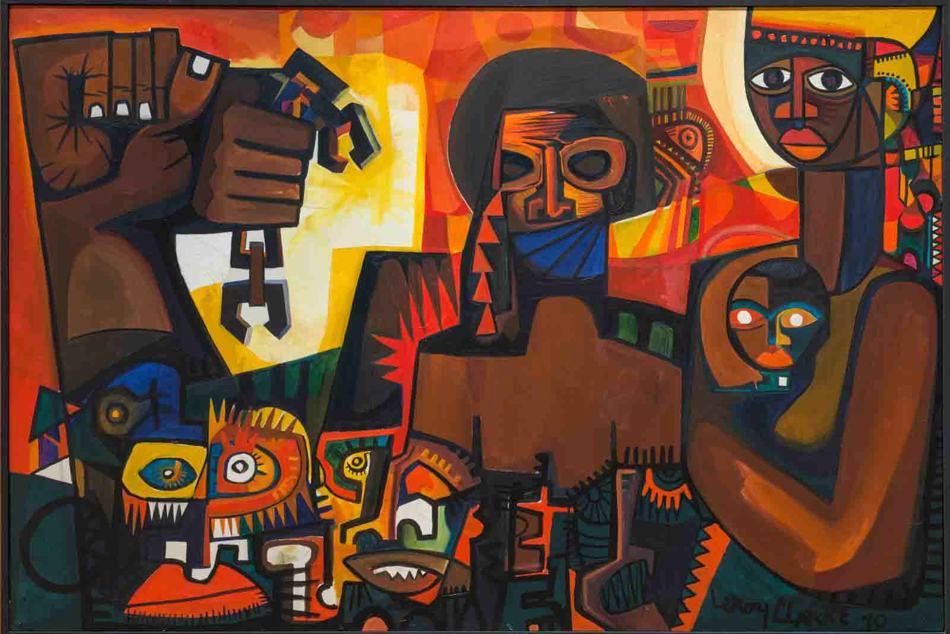 This month, as part of its policy to dominate the American hemisphere, the United States government organized the 9th Summit of the Americas in Los Angeles.

U.S. President Joe Biden made it clear early on that three countries in the hemisphere — Cuba, Nicaragua and Venezuela — would not be invited to the event, claiming that they are not democracies.

At the same time, Biden was reportedly planning a visit to Saudi Arabia – a self-described theocracy. Mexico’s President Andrés Manuel López Obrador questioned the legitimacy of Biden’s exclusionary stance, and so Mexico, Bolivia, and Honduras refused to come to the event. As it turned out, the summit was a fiasco.

Down the road, over a hundred organizations hosted a People’s Summit for Democracy, where thousands of people from across the hemisphere gathered to celebrate the actual democratic spirit which emerges from the struggles of peasants and workers, students and feminists, and all the people who are excluded from the gaze of the powerful.

At this gathering, the presidents of Cuba and Venezuela joined in online to celebrate this festival of democracy and to condemn the weaponization of democratic ideals by the United States and its allies.

Latin America is tired of being treated like the help by the U.S. From Patrick Lawrence at consortiumnews.com: 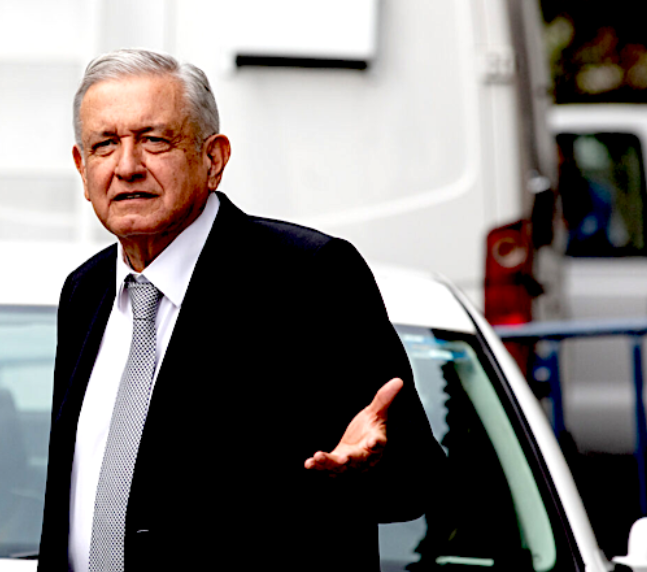 I tip my cap, as we all should, to President Andrés Manuel López Obrador of Mexico. And to Presidents Luis Arce of Bolivia, Xiaomara Castro of Honduras, Alejandro Giammattei of Guatemala and Nayib Bukele of El Savador. They all pointedly declined to join President Joe Biden at his Summit of the Americas in Los Angeles last week, joining to protest Biden’s refusal to invite Miguel Díaz–Canel, Nicolás Maduro and Daniel Ortega, the presidents of Cuba, Venezuela and Nicaragua respectively.

Add it up. Eight of the region’s 33 nations were absent when Biden convened the summit “to demonstrate the resurgence of U.S. leadership in the region,” as the government-supervised New York Times forlornly put it. Don’t they ever get tired of these long-exhausted phrases over on Eighth Avenue?

“There can be no Americas summit if all the countries of the American continent do not participate,” López Obrador explained at a press conference announcing his decision. “Or there can be, but we believe that means continuing with the politics of old, of interventionism, of a lack of respect for the nations and their people.”