The No Show Auto Show, by Eric Peters

An auto show would be a “superspreader” event, but nobody has really demonstrated that these superspreader events spread Covid-19 any more than normal. From Eric Peters at ericpetersautos.com: 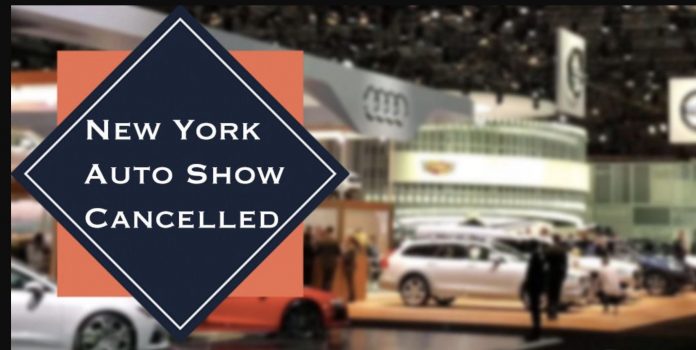 Every year around this time, the car press gathers in New York City at the Javits Center for the New York Auto Show’s press preview days. This being the week in April before the Javits was opened to the public, during which time the car companies hold “reveals” for their latest and soon-to-be-coming stuff, which we car journalists would duly report about.

Well, we used to.

All the car shows have been cancelled on account of weaponized hypochondria, which has become so pathological that millions of people now believe that catching a cold is something abnormal and that the most extreme measures are justified to prevent anyone from ever catching one.

Life must end on account of the sniffles. A cough in public is cause for alarm. The sight of someone’s face incites hysterics. People are running for cover – and demanding that everyone cover their faces – because they are afraid they might catch a cold.

Too bad such people don’t just stay home. And let the rest of us get on with life.

This was considered normal – a part of life – only a little more than a year ago.

Today, the fear of catching a cold has been so pathologized that tens of millions of people are terrified to go out and about without performing various rites. It is like a person who is so pathologically terrified of the rain that he refuses to go outside without a rain coat, even if it is sunny. Who believes that getting wet will kill him and accordingly will do anything to reduce if not eliminate the chance he might get wet – even if it means staying indoors all the time or never going outdoors without a raincoat on.

Which would be ok – sad, but still ok – if it were only applicable to the sufferer. But it isn’t.