Police behavior is always a big issue, but people seldom look at the laws the police are enforcing. From Eric Peters at ericpetersautos.com: 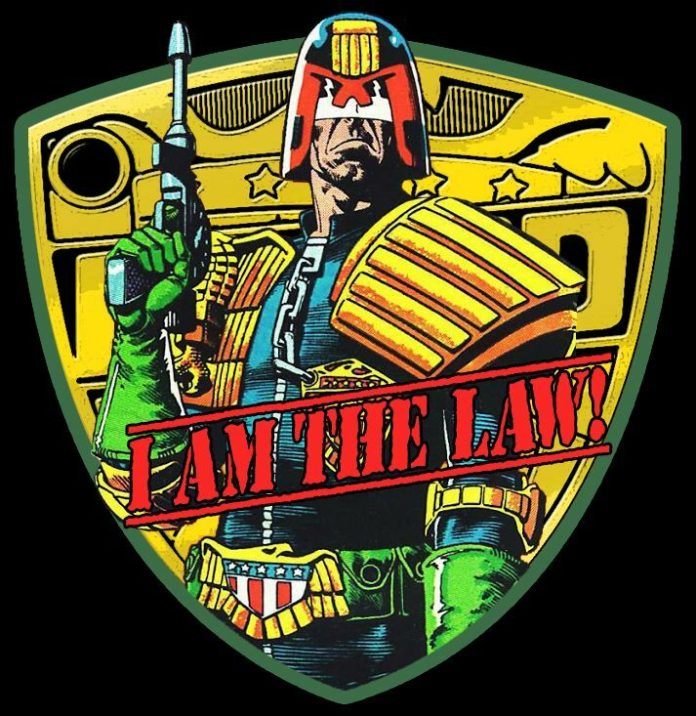 Law enforcement is a terrible idea. A worse idea is that we owe thanks to those who enforce laws.

And that those who enforce them are “heroes.”

Why is it heroic to enforce tyranny – which is the case with regard to countless – arguably, most – laws? Is it even necessary to describe some of these? How about some of the recently enforced laws that weren’t even laws – such as the “mandates” that small business owners close their doors and stop doing business (and so go out of business, in many cases) because a “health” bureaucracy so ordered? 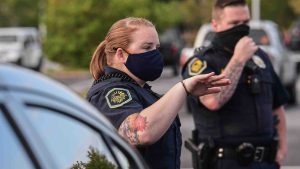 Who is empowered to give you a “ticket” – i.e., to take money out of your pocket – for not wearing a seatbelt – or helmet on your motorcycle?

Who can simply – under the law – seize any amount of cash money found on your person or in  the glovebox of your car during a traffic stop by claiming it could be “drug money”? Who seizes people who’ve not caused harm to others but have been found in possession of arbitrarily illegal “drugs.”

Who manacles and cages them?

Who will enforce the law when the law says it is no longer legal for people who’ve not shot anyone to be in a position to shoot back when they are attacked by thugs with guns? Including those with badges?