The five faulty premises are lies that have been repeated ad nauseum to get the American people to swallow the utterly fictitious Russiagate story. From Doug “Uncola” Lynn at theburningplatform.com: 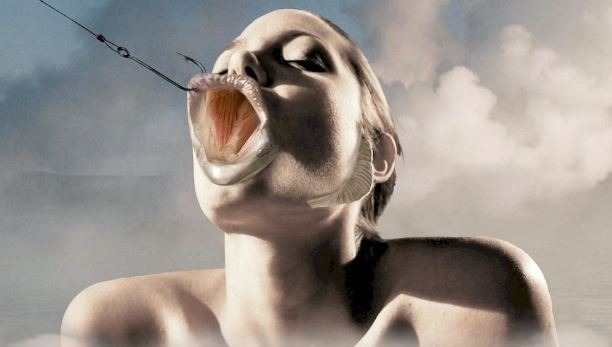 Having watched some of the questions to former Special Counsel Robert Mueller by congress on Wednesday July 24, 2019, as well as Mueller’s dithering deflections – it was obvious the entire affair was another distraction; more of the same ongoing circus show.

Of course, no minds were changed. Those on the Left still consider Trump to be a comprised capitalist pig guarding his tax returns with all the fervor of any good Manchurian Candidate and those on the Right still viewing Mueller as a tyrannical tool of the Deep State.

After Mueller’s live testimony, this blogger listened to roughly thirty Americans calling into CNBC with their comments. Of those callers, only three were in support of Trump and with the rest of them effusively expressing gratitude to Mueller for his service in revealing Trump’s threat to American Democracy.

Many conservatives, including talk-radio host Rush Limbaugh and some his callers, agreed that Mueller didn’t seem familiar with the contents of his report, let alone the Steele Dossier, Fusion GPS, and other points-of-fact brought up by the Republicans as they were grilling the former special counsel. To be sure, Limbaugh commented on Mueller’s less-than-stellar demeanor and lack of preparedness – even going so far as to say Mueller deserved absolutely zero sympathies for his contributory efforts in the never-ending farce that the former special counsel has perpetrated on the American people.