Return of the Archons, by Eric Peters

Once upon a time people were free to assume risks if they wanted to, and they had no recourse if things didn’t work out. From Eric Peters at ericpetersautos.com: 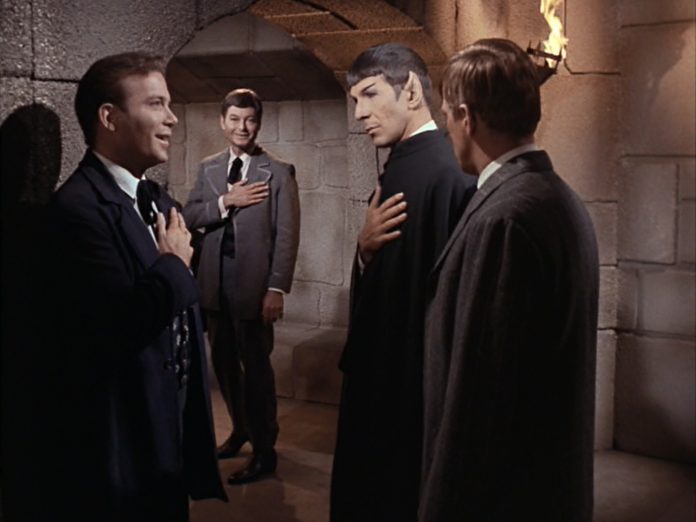 When one joins a gym one generally signs a waiver of responsibility document that says you agree it’s not the gym’s fault if you have a heart attack while working out – and so on.

Basically, you agree to assume the risk of working out there in exchange for being able to work out there.

If you do have a heart attack, it’s a tragedy. But the gym doesn’t get the bill – and none of the other members are required to submit to a cardiovascular exam before being allowed to hit the weights. Everyone isn’t presumed to be a heart-attack-in-the-making. Everyone is presumed to be healthy – and treated accordingly. 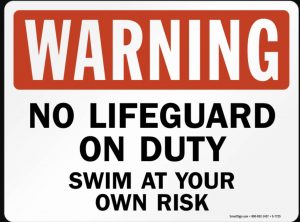 Another example that was once common was the sign at a pool that read: No Lifeguard on Duty – Swim at Your Own Risk.

Why can’t they again – so to speak?

At gyms – at bars and restaurants. Everywhere.

Those who go inside agree – on the record – that they’re not worried about getting sick and that they’re willing to assume the risk of working out or eating or having a cup of coffee with friends, unDiapered.

This entry was posted in Civil Liberties, Government, Insurrection, Law and tagged Assumption of risk, Covid-19 totalitarianism. Bookmark the permalink.

One response to “Return of the Archons, by Eric Peters”