Russia Hoax: Are We All Being Played? Put Up or Shut Up. By Sara Carter

Is the Russiagate investigation just an elaborate psyop, or will the high ranking officials who were pulling the strings actually be indicted and get jail time? SLL’s money is on the former, and investigative reporter Sara Carter is leaning that way. From Sara Carter at saracarter.com: 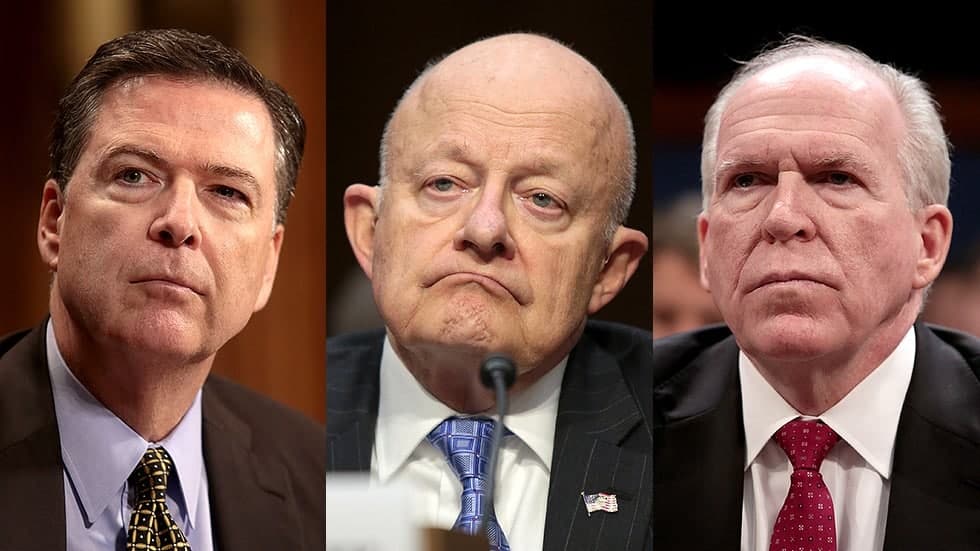 Many people have asked me why I haven’t written a book since the start of my reporting on the FBI’s debunked investigation into whether President Donald Trump’s campaign conspired with Russia.

I haven’t done so because I don’t believe the most important part of the story has been told: indictments and accountability. I also don’t believe we actually know what really happened on a fundamental level and how dangerous it is to our democratic republic. That will require a deeper investigation that answers the fundamental questions of the role played by former senior Obama officials, including the former President and his aides.

We’re getting closer but we’re still not there.

Still, the extent of what happened during the last presidential election is much clearer now than it was years ago when trickles of evidence led to years of what Fox News host Sean Hannity and I would say was peeling back the layers of an onion. We now know that the U.S. intelligence and federal law enforcement was weaponized against President Donald Trump’s 2016 campaign and administration by a political opponent. We now know how many officials involved in the false investigation into the president trampled the Constitution.

I never realized how terrible the deterioration inside the system had become until four years ago when I stumbled onto what was happening inside the FBI. Those concerns were brought to my attention by former and current FBI agents, as well as numerous U.S. intelligence officials aware of the failures inside their own agencies. But it never occurred to me when I first started looking into fired FBI Director James Comey and his former side kick Deputy Director Andrew McCabe that the cultural corruption of these once trusted American institutions was so vast.

One response to “Russia Hoax: Are We All Being Played? Put Up or Shut Up. By Sara Carter”