Burisma, the Ukrainian outfit that hired Hunter Biden, has employed an elaborate and expensive lobbying campaign to try to repair its tattered reputation. From Tyler Durden at zerohedge.com:

New memos obtained by Just the News and the Southern Foundation reveal that Ukrainian natural gas firm Burisma conducted an aggressive lobbying campaign directed at the US State Department throughout the 2016 US election, with the goal of pressuring the Obama administration to lean on Kiev to drop corruption allegations. 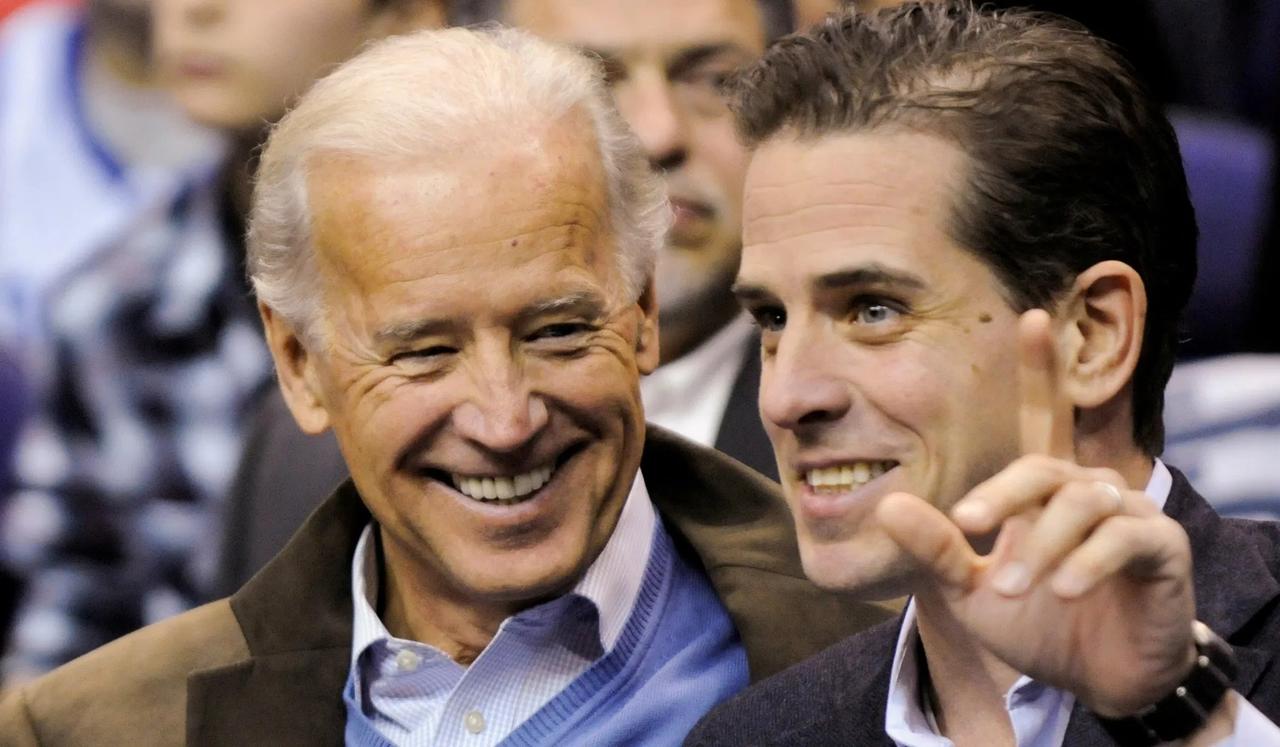 “They keep trying through every channel they can,” said one State Department official in the summer of 2016, referring to Burisma’s relentless lobbying – efforts which appear to include over $3 million collected by Hunter Biden’s firm from Burisma while his father supervised Obama’s Ukraine policy.

The new memos, released under the Freedom of Information Act (FOIA) reveal “far more contact between Burisma and the U.S. embassy in Kiev than was acknowledged by witnesses during President Trump’s impeachment proceedings,” according to the report.

“We have been so frustrated in our attempt to get the documentation that we need before we can sit down and interview people, and as I understand it, the documents you just obtained in your FOIA request we haven’t received unbelievably,” Senate Homeland Security and Governmental Affairs Committee Chairman Ron Johnson (R-WI) said on the John Solomon Reports podcast.

“I cannot tell you how frustrated and ticked off, I’ll use that word, ticked off about where we are here. So yeah, I subpoenaed the FBI. And, you know, expect additional subpoenas to be forthcoming,” he added.

The memos show Burisma’s lobbying efforts were led by a Democratic firm called Blue Star Strategies and aided by the nonprofit Atlantic Council foreign policy think tank, stretching from the State Department’s executive suite in Washington at the start of the election to the U.S. embassy in Kiev in the waning days of the Obama administration.

Burisma representatives repeatedly pressed for meetings, at times invoking Hunter Biden’s name, starting with a Blue Star conversation with then-Undersecretary of State Catherine Novelli in January 2016 before turning their attention to U.S. diplomats on the ground in Kiev, the memos show.

By summer 2016 — their mission to clear Burisma’s name still incomplete — Blue Star officials pigeonholed the new U.S. ambassador to Ukraine, Marie Yovanovitch, during her Senate confirmation hearing and then attended a private reception where she was honored, according to the memos. –Just the News

“We had already offered our regrets to Blue Star. But they keep trying through every channel they can,” State Department official Catherine Croft wrote July 29, 2016 to official George Kent, a key player at the US embassy in Kiev.