The Virtue Market Waxing vs. the Car Market, Waning, by Eric Peters

GM is now permeated with nothing but the loftiest thoughts, but it’s not a very good car company anymore. From Eric Peters at ericpetersautos.com: 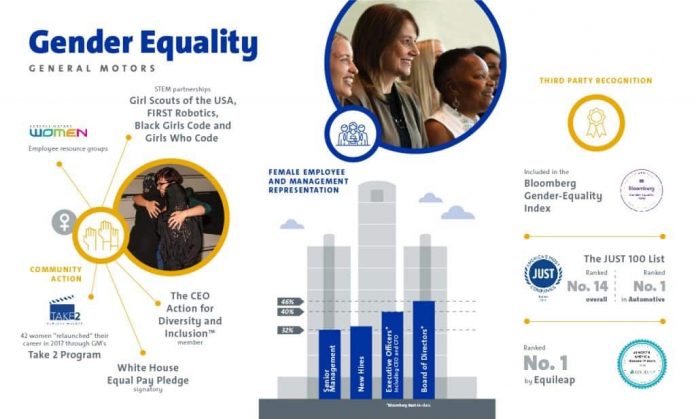 The entire colossus – which once made half of all the cars sold in the United States – now makes about 17 percent of them, all four of its divisions (Chevy, GMC, Cadillac and Buick) combined.

In 1970, Chevy sold more cars by itself than all of GM does today.

But GM’s market share of virtue is going up and up! Face Diapers and electric cars for which there is no market. 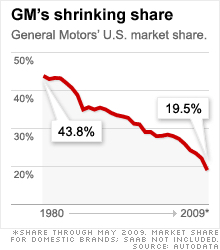 And now – along with Amazon, Goldman Sachs and other retailers of virtue – GM has agreed to publicly bean-count the racial/ethnic/sex-preference/biological sex and indeterminate sex of its employees as well as gerrymander its employee roster according to the same criteria.

It’ll be an Easter Egg Fest of “diversity” – with great attention paid to the color of the eggs, the number of each color and their placement in the carton.

Well, all but one color – and that one will get negative attention.

And of a piece. 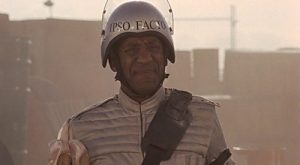 As with the Face Diapering – which presumes you are sick and treats you as if you are in fact sick absent the slightest evidence of sickness – it is presumed that any job held by someone who is male and white was obtained because of whiteness and maleness. In other words, that the white males who got the job aren’t best-qualified for them but just white and male – the fact of their being white and male being sufficient to indict and convict them upon this charge.

A corollary of this theorem is that having black skin or female genitalia or genitalia you’re unsure of or which vary according to how you feel about them are CV superlatives that trump engineering ability. If there are two candidates for a given job opening, what’s under the hood (so to speak) and the hue of the paint are determinative.